Andrew Shaw could find himself in hot water after appearing to use a homophobic slur Tuesday night.

The Chicago Blackhawks forward completely lost his cool in the final minutes of his team’s loss to the St. Louis Blues in their first-round Stanley Cup playoff series. The interference call incensed Shaw, who freaked out after taking the penalty with just over two minutes to play.

Shaw couldn’t believe the call and threw a temper tantrum on his way to the penalty box, where he appeared to give the middle finger to the referees. Things only got worse in the penalty box, as Shaw tried to get the attention of the referee to hurl a homophobic slur at the official.

here is the stuff from the Blues broadcast pic.twitter.com/S5bGm4qVqP

Shaw didn’t deny using the slur — despite what video shows — but he also didn’t take any responsibility, either, when meeting with reporters after the game.

Andrew Shaw on whether he used a gay slur after his penalty: "Emotions were high. I don't know what I said. I wasn't happy with the call."

Coincidentally, the Blackhawks announced just a little more than two weeks ago a partnership with the You Can Play project, an organization with a mission of “ensuring equality, respect and safety for all athletes, without regard to sexual orientation and/or gender identity.”

You Can Play tweeted this shortly after the game Tuesday night.

We are aware of tonight's incident and will be reaching out to the NHL immediately to assist in an appropriate response.

If the NHL decides to further review the incident, Shaw could face supplemental discipline. There is some professional sports precedent for suspending a player for using homophobic slurs, as the NBA suspended Sacramento Kings point guard Rajon Rondo one game this season for using a slur. 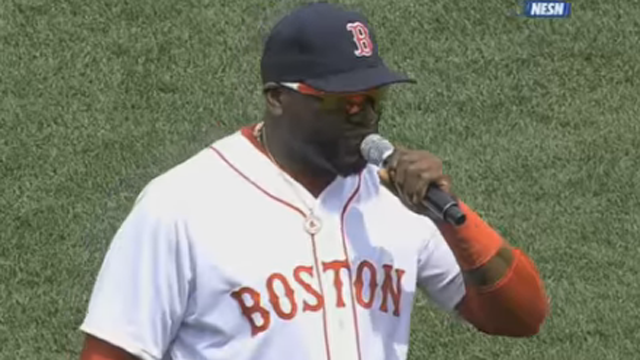 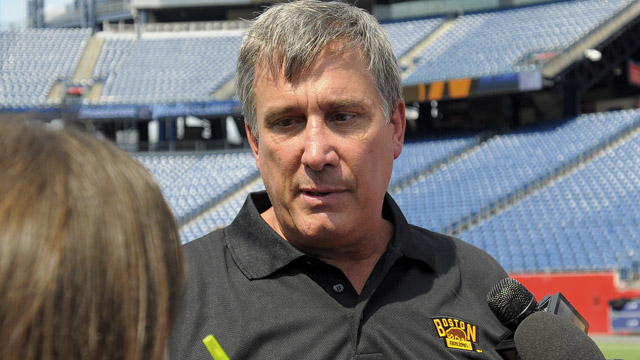