Aside From Patrice Bergeron, Who Is The Only Bruin To Win The Selke Trophy? - NESN.com Skip to content

The Boston Bruins forward is having one of the best seasons of his brilliant career, once again making an impact in all three zones. That all-around play has the Boston forward in line to win the fourth Selke Trophy of his career.

If Bergeron’s name is called at the NHL awards, he’ll join Bob Gainey as the only four-time winner of the award.

When Bergeron won his first Selke in 2012, he became the second Bruins player to ever win the award.

Can you name the only other Bruin to win the Selke Trophy? 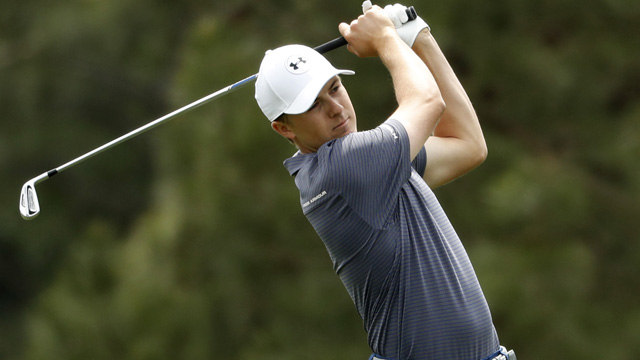