Bill Walton is a man of endless stories, each more awesome, wacky and hilarious than the last. This tale certainly fits those criteria.

Walton joined the Boston Celtics in 1985 to become part of a dominant club that won 67 games en route to an NBA championship. The Basketball Hall of Famer recently published a memoir, “Back From The Dead,” that chronicles his incredible recovery from a host of painful, and sometimes life-threatening, injuries.

Walton’s memoir also features several awesome stories about playing with Larry Bird, Kevin McHale, Robert Parish and the rest of the legendary 1985-86 team. But the best involves 7-foot-7 center Manute Bol, then a member of the Washington Bullets.

It all started with a block, when Bol “elongate(d) effortlessly” to swat Walton’s jumper during an early-season contest.

“Larry went wild, and to this day he has never let me forget it,” Walton writes in a book excerpt featured on Deadspin. “Later, Larry called us all together and said that we all had to put $100 into a pool, and that the first one to dunk on Manute would get all the cash — $1,200.”

According to Walton, Bird announced a rollover rule, with each Celtic putting in $100 for every game against Washington that no one accomplished the feat. Walton says Kevin McHale was the most eager in his efforts to dunk on Bol, but the best story belongs to Bird.

“Later, I came up with a defensive rebound and threw a long outlet pass to Larry, who was all alone at half-court, on the left side. There was nobody between Larry and our goal. But instead of driving in and making an uncontested layup, Larry stops, cradles the ball on his hip with his left arm, and points at Manute, who is still down at his own basket and completely out of the play.

“Larry is waving frantically for Manute to hurry back on defense so that Larry can go in and try to dunk on him. Manute was clueless to our little game within the game, but he dutifully hustled back, and when Larry came flying in, Manute sent him and the ball back one more time.”

Parish finally dunked on Bol to win the jackpot — “a very large sum of money,” writes Walton. But for the eccentric big man, the story was most important for what it said about that unique club.

“Larry?s wager on Manute epitomized some of the brilliant things about that Celtics team,” Walton writes. “In every game, Larry found a way to make it endlessly interesting and entertaining?for us as his teammates, and for everyone in the crowd watching. And when he was in the building, all eyes were definitely on him.” 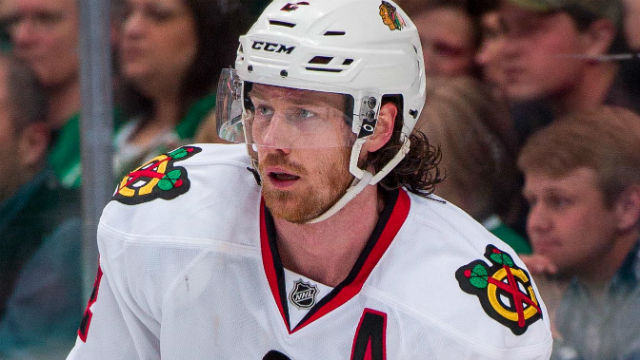 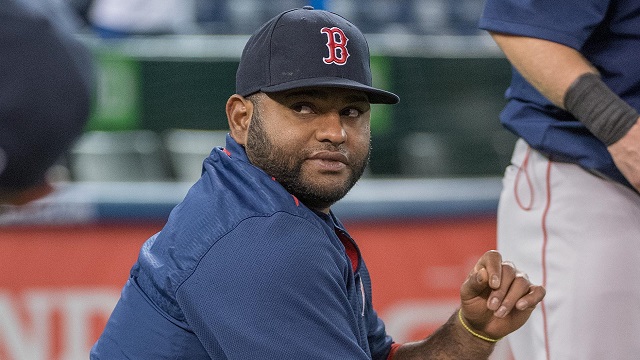