Blues Eliminate Blackhawks Thanks To Both Posts In Incredible Game 7 Ending - NESN.com Skip to content

The posts definitely were the St. Louis Blues’ friends Monday.

The Blues on Monday eliminated the Chicago Blackhawks in a thrilling 3-2 win in Game 7 of the teams’ first-round best-of-seven series, but the contest was inches away from having a whole different outcome.

The Blues took the lead for good on Troy Brouwer’s game-winning goal with under 12 minutes remaining. His initial shot went right off the post (catching a theme here?) but he scored on the rebound.

The Blackhawks still had plenty of time to force overtime or even win the game, but their best chance went off not one, but two posts and somehow stayed out of the net.

The Blues will face the Dallas Stars in the second round. 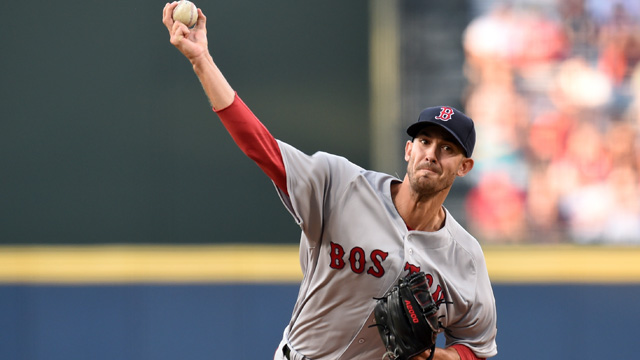 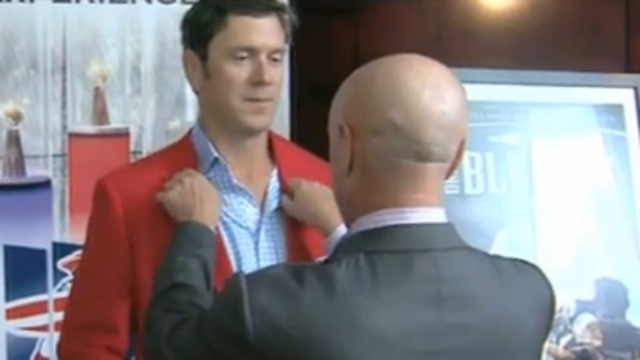