Bruins Season Postmortem: Boston's Offense Vanished When It Was Needed Most - NESN.com Skip to content

Sixteen of the NHL’s 30 teams will begin postseason play later this week, and for a second consecutive year, the Boston Bruins will not be one of them.

The Bruins’ season came to a close Saturday afternoon with a miserable 6-1 loss to the Ottawa Senators, and a Philadelphia Flyers win a few hours later officially closed the door on any slim hopes Boston had of backing into a Stanley Cup playoff spot.

The obvious question now, as the Bruins pack up their lockers and break their golf clubs out of storage, is “what went wrong?” How did a B’s team that had surged all the way to first place in the Atlantic Division in the days following the NHL trade deadline find itself out of the playoff picture entirely less than one month later?

How did Boston knock off the postseason-bound Chicago Blackhawks, Florida Panthers, Tampa Bay Lightning and New York Islanders in early March, only to lose critical games to the likes of the New Jersey Devils, Carolina Hurricanes and Senators down the stretch? Had they won any of those three games, the Bruins would be prepping for a first-round playoff matchup with the Atlantic rival Lightning right now.

Defense was the Bruins’ most glaring deficiency all season, and the play along the blue line certainly was not all-world during the team’s season-ending tailspin. Not having your starting goaltender for the most important game of the season didn’t help, either. But the biggest reason why Boston crashed and burned in crunch time??actually was its lack of production at the other end of the ice.

The Bruins finished the 2015-16 campaign by losing nine of their final 12 games. They scored either one or zero goals in six of those losses and potted just two in two others. They did light the lamp four times in a loss to the Blackhawks, but only after they’d spotted Chicago a 6-0 lead.

Those nine losses also did not feature a single power-play goal for the Bruins, who went 0-for-23 in man-advantage situations (including 0-for-4 on Saturday).

This was a team that ranked among the NHL’s best in goals per game throughout the season — and still managed to finish fifth in that category — yet could not muster the offense necessary to ensure that season would continue beyond game No. 82.

“(We’re) obviously very frustrated and disappointed,” winger Brad Marchand, who finished with a team-leading and career-high 37 goals, said after Saturday’s loss. “We had the opportunity to make the playoffs, and we didn?t take advantage of it. So definitely disappointed.” 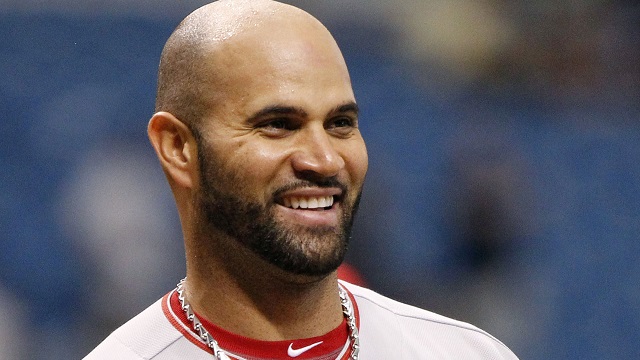 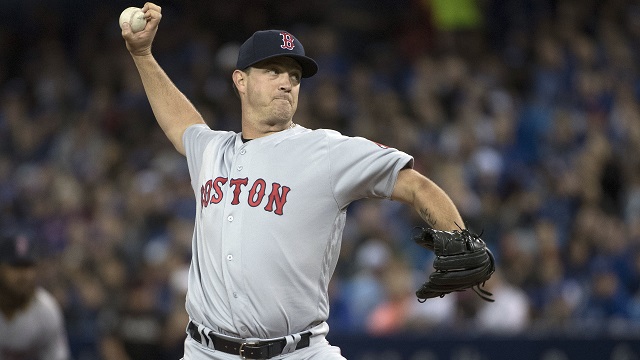