Braves Pitcher John Gant Has One Of The Weirdest Deliveries You'll See - NESN.com Skip to content

Show us a Major League Baseball team, and we’ll show you a pitcher or hitter with a quirky approach to his craft.

But John Gant just might take the cake with his pitching windup.

The Atlanta Braves right-hander made his MLB debut in relief Wednesday night against the Washington Nationals. That introduced the world to his incredibly strange delivery that only can be described as… Well, just watch.

Gant essentially does the baseball equivalent of a pump fake, raising his left foot off the ground as if to throw home before planting it again to start his actual windup.

As strange as this delivery is, it’s perfectly legal. MLB rules allow a pitcher to take one step backward or forward with his free foot while in the windup, which essentially is what Gant does before starting his movement toward home plate.

Apparently the 23-year-old has been pitching like this for a while, as there’s video of him using his funky delivery with Atlanta’s Double-A affiliate.

Gant pitched a scoreless ninth inning Wednesday, and we’re guessing his stop-and-start delivery does a good job of throwing off hitters’ timing. Of course, Gant can’t do any of this from the stretch, so he might just want to throw no-hitters from here on out. 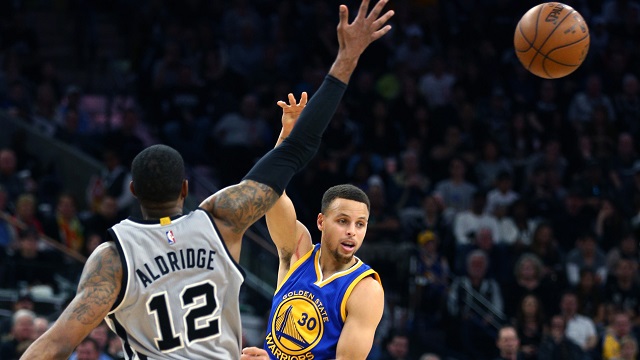 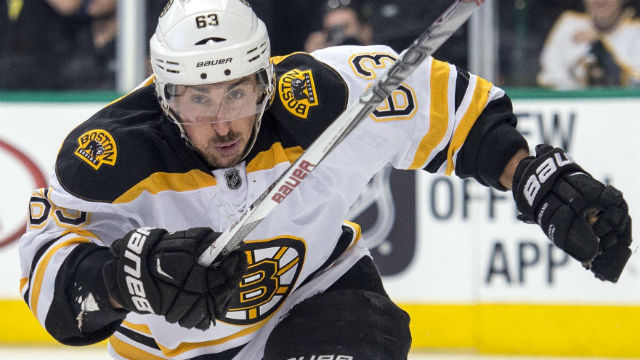