If you’re a baseball fan and don’t know the name Carlos Correa yet, you’re just not paying attention.

Granted, the Astros are just two games into the season, but the 21-year-old already is showing why he was the No. 1 pick in the 2012 draft. Correa has five hits in his first nine at-bats, including three home runs and four RBIs. The most impressive of those three round-trippers came Wednesday night in the Bronx, where Correa unloaded on a Michael Pineda offering, blasting a 462-foot home run (his second dinger of the game) to deep center field at Yankee Stadium.

Just looking at Correa’s build and the way he swings his bat, it’s hard not to see a young Alex Rodriguez. The New York Yankees third baseman is one of the many who already have seen the Correa light.

“Off the charts,” Rodriguez said, according to NJ.com. “We’re getting to see him too often these days. But, you know, he’s a very special talent on both sides of the ball. Five tools. Fun to watch.”

Fun to watch, indeed. Correa’s hot start shouldn’t come as a surprise to those who watched him last year. The youngster hit 22 home runs and drove in 68 runs in just 99 games after the Astros promoted him to the majors in early June. 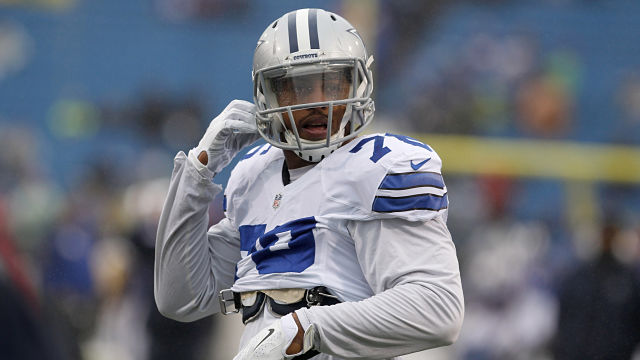 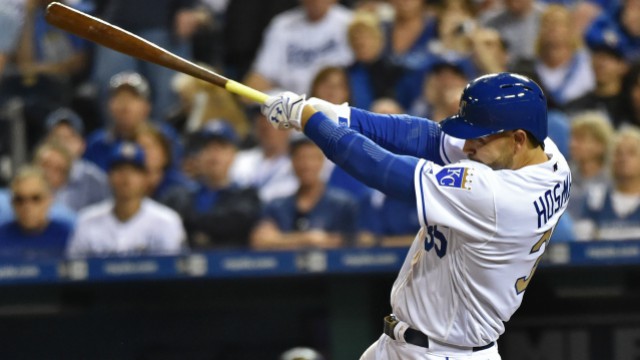