Avery Bradley is optimistic about possibly returning before the end of the Boston Celtics’ first-round playoff series against the Atlanta Hawks. His head coach? Not so much.

Bradley underwent an MRI on his strained hamstring Wednesday, Brad Stevens said in a conference call with reporters. Stevens hadn’t yet gotten the results of the MRI as of Wednesday afternoon but isn’t expecting his starting shooting guard to return any time soon.

“Avery’s going to be out this weekend,” Stevens said. “Like I said, he’s very unlikely for the rest of the series.”

Bradley suffered the injury in Boston’s Game 1 loss and was in a considerable amount of pain after the game. Celtics play-by-play announcer Mike Gorman said Bradley told him he’d try to return before the end of the series, but it’s not surprising that Bradley has a positive outlook, and Stevens’ latest update all but confirms we won’t be seeing the sixth-year guard unless the Celtics advance to the next round.

Let’s round up a few other Celtics news items from Wednesday:

— Big man Kelly Olynyk sat out Game 2 with a right shoulder injury, and his status still is up in the air for Game 3 in Boston. Stevens deemed him questionable Wednesday, citing discussions he had with Boston’s head trainer, Ed Lacerte.

— The C’s didn’t practice Wednesday, but Stevens expects guard Marcus Smart to be back on the floor for the team’s practice Thursday. Smart bruised his ribs in the first quarter of Tuesday’s ugly Game 2 loss.

— The Celtics were done in Tuesday by an abysmal first quarter, raising the question of whether Stevens will tweak his starting lineup again for Game 3. The head coach, who started Smart in place of Bradley in Game 2, said Wednesday there’s “the chance for personnel change,” but downplayed any lineup changes being a cure-all.

“Regardless of who plays for us, we have to do a lot better job of playing better from the start than we did and not digging ourselves that hole,” Stevens said.

— Boston is two games away from an early playoff exit, but its All-Star point guard isn’t ready to throw in the towel. With the series shifting to TD Garden for Games 3 and 4, Isaiah Thomas thinks the Celtics can battle back.

“We’ve always had a ‘never back down’ mentality in this group,” Thomas said Wednesday in a conference call. “My group of teammates (have) always been counted out, so I think they’ve always had that chip on their shoulders to where they’ve got to prove people wrong. So, I think that’s just another stepping stone in everybody’s story.

“We do have to climb an uphill battle, but at the same time, we need to take advantage of our home court. … We just all have to put one good game together to get us some confidence.” 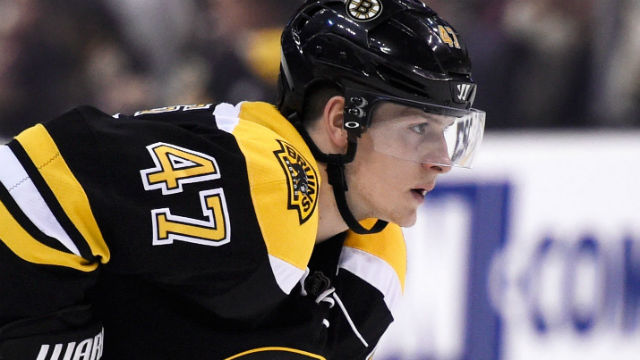 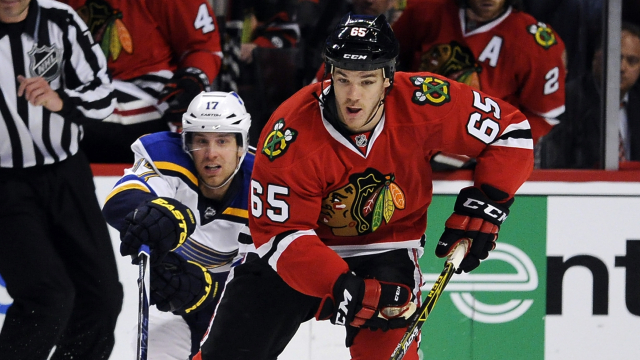