The Boston Celtics have a long way to go before becoming a legitimate championship contender. But that could change this offseason.

The Celtics’ season ended on a sour note Thursday when the Atlanta Hawks sent them to their second first-round NBA playoff exit in as many years. Yet the future still is bright for president of basketball operations Danny Ainge and his staff, who enter a very important offseason with plenty of assets at their disposal.

Of course, those assets — which include a tantalizing 2016 NBA Draft lottery pick courtesy of the Brooklyn Nets and a young, salary cap-friendly roster — mean nothing if the Ainge can’t go out and acquire the star(s) this team needs to reach the next level.

So, who should be at the top of the Celtics’ wish list? Some targets are more obtainable than others, but below are four players the C’s should go after in free agency and via trade.

FREE AGENTS
Kevin Durant, Forward, Oklahoma City Thunder: Durant’s value is obvious, as he’s one of the top five scorers in the league and is an excellent shooter. He immediately could become Boston’s go-to player, taking the scoring load off point guard Isaiah Thomas and allowing versatile players like Jae Crowder and Marcus Smart to thrive in complimentary roles. Would it take a ton to lure Durant to Boston? Yes. Are there more likely destinations? Yes. But the C’s still should give chase.

Al Horford, Center, Atlanta Hawks: Horford didn’t light up the Celtics by any means in their playoff series. But he’s still a reliable frontcourt scorer, which Boston lacks, and also is very solid on the defensive end. Horford will turn 30 in June, and his appeal obviously pales to Durant’s. If the Celtics want to be a serious contender, though, they need a very good two-way forward with an All-Star pedigree in their frontcourt. Horford provides that.

TRADE TARGETS
DeMarcus Cousins, Center, Sacramento Kings: Yes, Cousins comes with all sorts of baggage, which is part of the reason why the Kings reportedly are considering moving him. But 25-year-old centers who can put up 26.9 points and 11.5 points per game don’t grow on trees. Cousins is a rare talent, and perhaps a change of scenery and a chance to team up with Thomas, his former teammate, would do him some good.

Jimmy Butler, Guard, Chicago Bulls: The trade rumors are swirling in Chicago, and Butler is the Bulls’ top prize. The two-time All-Star would provide a significant offensive upgrade over Smart and current starting shooting guard Avery Bradley and make for a strong backcourt duo alongside Thomas, if he sticks around. Landing Butler before NBA free agency begins on July 1 also could be the difference in the Celtics convincing someone like Durant or Horford to join the bandwagon. 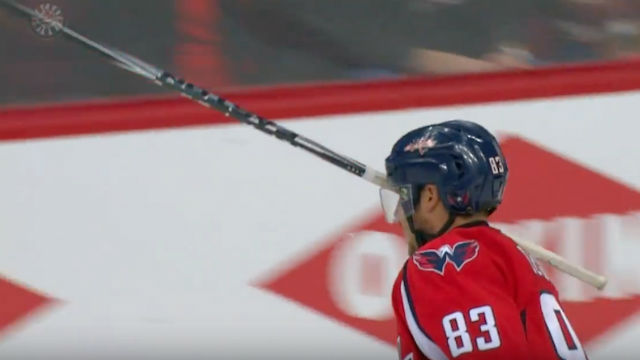 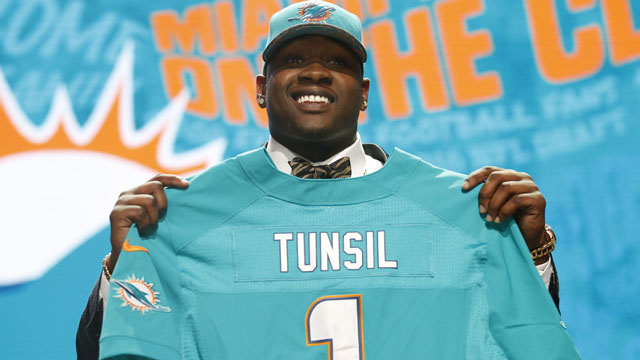