Buckle up, Boston Celtics fans. The final week of the NBA season is going to be a wild ride.

The Celtics officially clinched a playoff spot Sunday by beating the Los Angeles Lakers. But they still have plenty of work to do, as a logjam of epic proportions in the Eastern Conference has the No. 3 seed Atlanta Hawks, No. 4 seed Celtics, No. 5 seed Miami Heat and No. 6 seed Charlotte Hornets separated by half a game entering Tuesday’s action.

If that wasn’t enough drama, Boston’s final three opponents are — you guessed it — the Hawks, Hornets and Heat. This unique situation creates both a near certainty and a complete uncertainty.

On the one hand, the Celtics are almost guaranteed to play one of those teams in the postseason, as the Toronto Raptors have clinched the No. 2 seed and the No. 7 seed Indiana Pacers are three and a half games out of the No. 6 seed. On the other hand, they might not know who that team is until the last day of the season.

But before we get ahead of ourselves, let’s stick to Round 1. Which team should Boston most want to see in the opening round?

Here are the Celtics’ likely playoff opponents, ranked from the least favorable matchup to the most favorable:

3. Atlanta Hawks
Few teams were hotter in March than the Hawks, who went 12-4 last month with three of their losses coming to the Golden State Warriors and Raptors (twice). Atlanta also has won its previous two meetings against Boston thanks in part to its strong defense and excellent interior play. The Celtics aren’t great at defending in the post, and if Al Horford and Paul Millsap are on their game, the Hawks have a very good chance of sending the C’s home early.

2. Miami Heat
The Heat also excel at the defensive end, and shot-blocking extraordinaire Hassan Whiteside gave the Celtics fits by swatting eight Boston shots in the teams’ last meeting. But the Celtics still won that game, and Miami is a much less formidable postseason opponent without veteran Chris Bosh, who is out indefinitely after dealing with a blood clot scare. If Bosh returns at 100 percent, this could be a series. If not, the Celtics should take care of business.

1. Charlotte Hornets
Charlotte actually posted a better March record than the Hawks, winning 13 of their 16 games. But the Hornets are a good matchup for the Celtics, as they rely heavily on the 3-pointer and Boston is holding opponents to just 33.3 percent from deep this season, fourth-best in the NBA. Add that to the fact that Charlotte has very little playoff experience, and the C’s shouldn’t mind getting the Hornets in the first round, even if they enter on a bit of a roll.

Playoff Prediction:
We made a decision, and we’re sticking to it. If the Celtcs enter the postseason fully healthy, there’s no reason they shouldn’t win a first-round series against any of these opponents. But that might be their ceiling.

The Cavs have the playoff pedigree and the determination to return to the NBA Finals, and the Raptors present a very tough matchup for Boston when they’re at 100 percent. Unless either team chokes in the first round, we don’t see Boston making it out of Round 2. 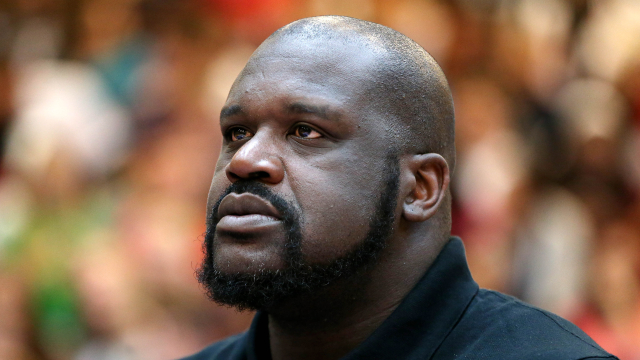 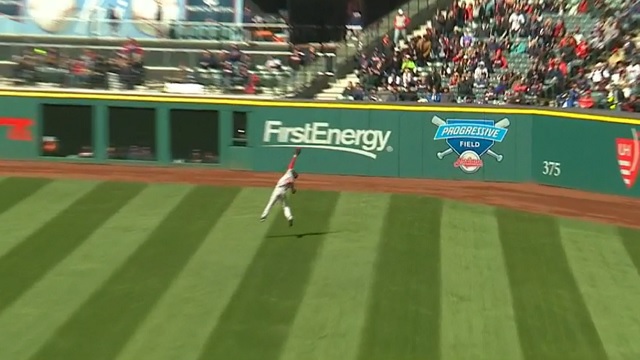