Chris Young will start Thursday night for the Boston Red Sox even with right-hander Jhoulys Chacin on the mound for the Atlanta Braves.

Young, who was signed over the offseason largely because of his offensive prowess versus left-handed pitching, is penciled into the No. 7 spot in Boston’s order. He’ll play left field as the Red Sox host the Braves at Fenway Park in the final game of a home-and-home.

Christian Vazquez will be back behind the dish with Clay Buchholz toeing the rubber. Buchholz allowed five earned runs on six hits over 5 2/3 innings while suffering the loss in his last start Saturday against the Houston Astros.

The complete lineups for Thursday night’s Red Sox-Braves game are below. 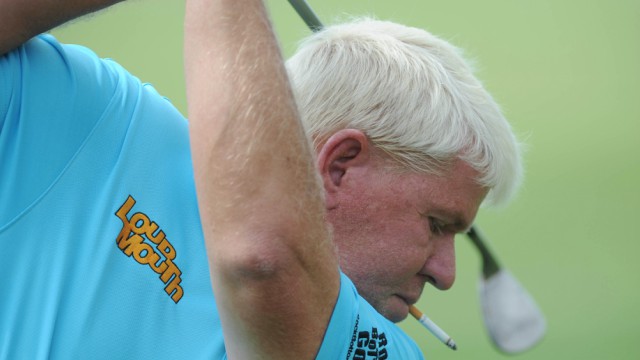 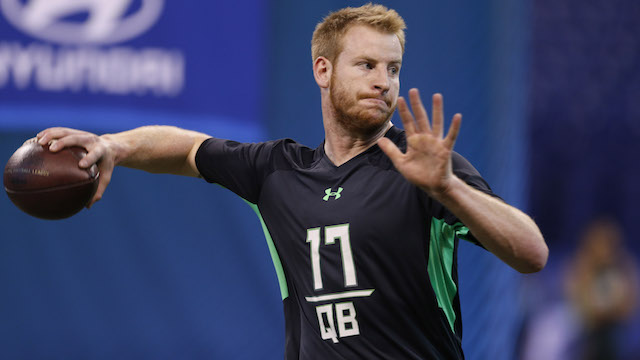