The UFC 200 card is getting a major shakeup.

Hours after Conor McGregor, one of the biggest stars in the sport, sent a cryptic tweet hinting at retirement, UFC president Dana White announced on ESPN’s “SportsCenter” that McGregor is being pulled from the card after refusing to show up for a press conference.

“Believe me, I get accused of coddling Conor all the time, but at the end of the day I respect Conor,” White told ESPN. “Conor’s a guy who has stepped up and taken fights on short notices and literally saved the show at times. But it doesn?t make you exempt from showing up for the press conferences and all the pre-promotional stuff that we have to do. We spend a lot of money with this stuff, and you have to do it. It’s mandatory.”

McGregor was scheduled to fight Nate Diaz in a rematch of their UFC 196 fight, which resulted in McGregor’s first UFC loss.

White said during his ESPN appearance that he is working on scheduling a new main event. 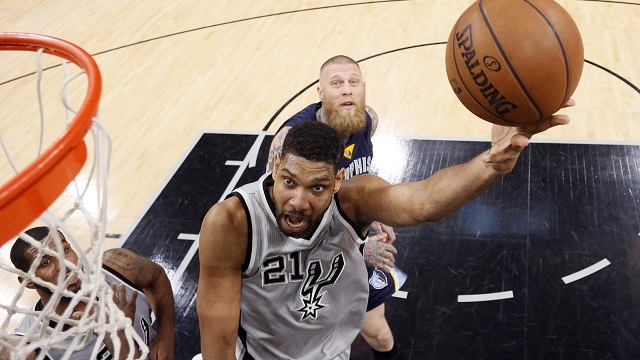 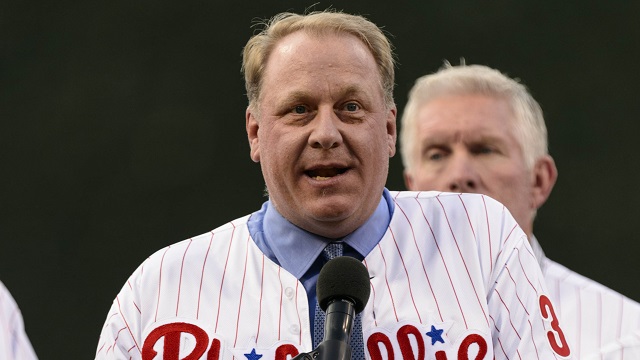