For Dana White, it’s simple. Get your crap together.

The UFC president pulled Conor McGregor from his scheduled rematch with Nate Diaz at UFC 200 hours after the Irishman tweeted Tuesday that he “decided to retire young.” White isn’t sold that McGregor really is walking away from mixed martial arts, even telling FOX Sports’ Colin Cowherd he expects to see The Notorious fighting for UFC within the next year, but he already is making contingency plans.

If Conor McGregor retires, who fights for his vacant belt? @danawhite reveals the matchup. #TheHerdhttps://t.co/KikmB8A5E3

According to White, Jose Aldo will fight Frankie Edgar for the vacated featherweight title at UFC 200 if McGregor actually retires. McGregor, the current featherweight champion, moved up a weight class to fight Diaz at UFC 196 and again wasn’t slated to defend the belt at UFC 200. But clearly, White is thinking about ways to spruce up the July event in Las Vegas in case McGregor sticks to his guns. 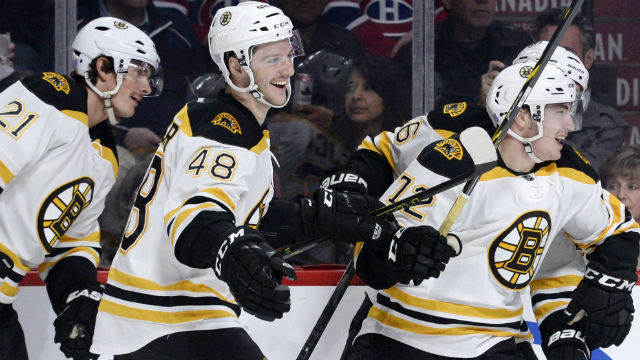 Bruins Expect To Contend For Playoffs, Integrate Young Players In 2016-17 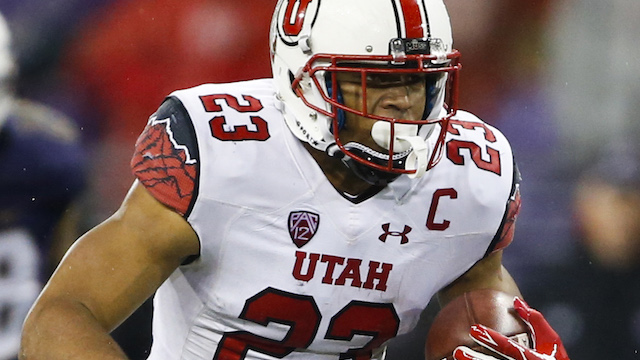