Of the 12 seats on the dais for the kickoff press conference to officially announce several of the bouts for July?s UFC International Fight Week festivities in Las Vegas on Friday, only 11 were filled. So UFC president Dana White immediately made it clear that after a crazy week for the promotion, UFC featherweight champion Conor McGregor will not be fighting Nate Diaz in the main event of UFC 200 on July 9 at T-Mobile Arena.

Yet the no-nonsense Diaz is still hoping for a rematch with the man he defeated last month.

And that was that, with White explaining that McGregor?s refusal to fly to Las Vegas and perform his promotional obligations prompted him to make the decision to remove the Dublin star.

?We gave Conor every opportunity to get here,? he said. ?It’s part of the job. It’s the one thing you have to do.?

There was plenty of fistic firepower on that stage at the MGM Grand Garden Arena, though, with two featherweights — Jose Aldo and Frankie Edgar — watching the proceedings closely. But first, they will fight for the interim 145-pound title at UFC 200 in a rematch of a 2013 bout won by Aldo. After that, they both want ?The Notorious? one.

?I would love to go in there and get the finish, and then I don’t have to worry about the judges, Edgar said. ?I feel like momentum?s on my side this time, and I’m ready to get it done.?

?I want to get that belt back,? Aldo said. ?The first step is Frankie, and after that, I’m sure I’ll meet McGregor.? 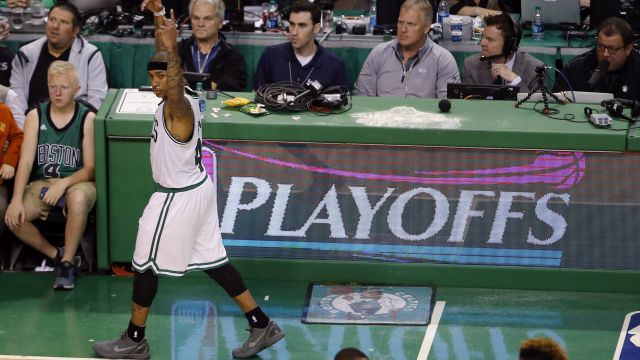 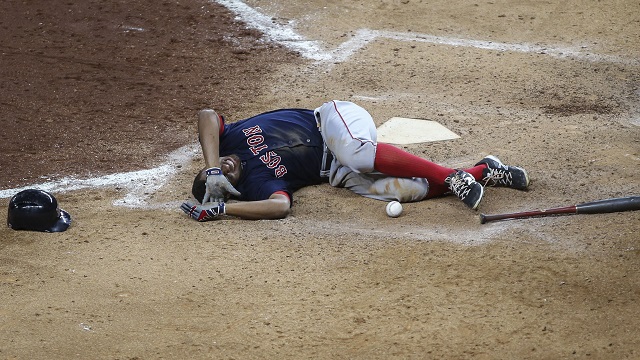