Divock Origi believes his fine recent form in front of goal for Liverpool is simply a case of hard work paying off.

The Belgian added to his crucial midweek strike against Borussia Dortmund by netting twice as a second-half substitute in the 4-1 win over Stoke City at Anfield on Sunday.

The first of those goals came just five minutes after his introduction, as he headed home an inviting James Milner cross to put the Reds 3-1 ahead.

The 20-year-old then curled a brilliant finish in at the far post from the left wing to all but seal the points for the hosts.

Speaking after the game, Origi put arguably the best week of his Liverpool career down to graft on the training pitch and the support of manager Jürgen Klopp.

“I worked hard, and now it’s starting to pay off,” he told LiverpoolFC.com. “I just try to help the team as much as possible and enjoy the moments. It’s a wonderful moment, so I’m very happy.

“He always believed in me, and he believes in the group also. The fact that I’m on the pitch gives me confidence, and I just try to play my game and enjoy it. I’m very happy that I could score again today.

“Today, I’m feeling very good, and for the future, however the coach uses me, I’m ready. I just try to help the team and ask many questions.”

Read more from Origi on LiverpoolFC.com >> 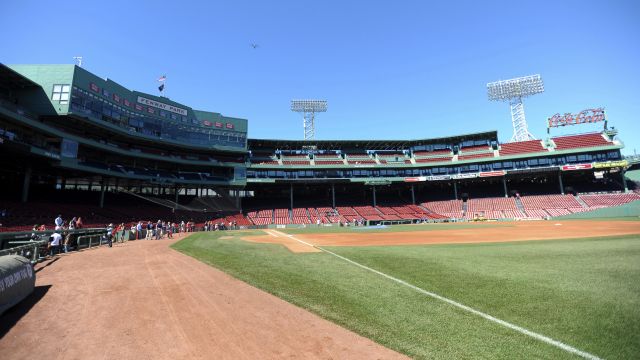 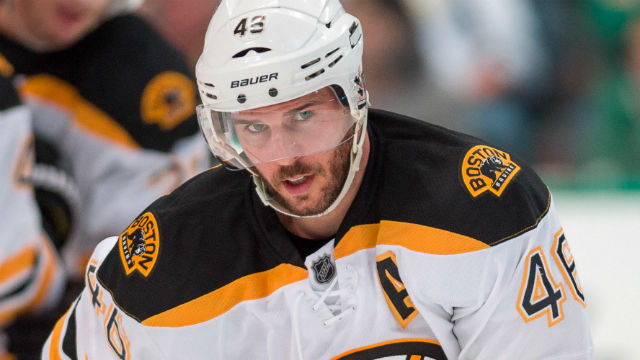