BOSTON — Some sort of roster shakeup almost certainly is in store for the Bruins this offseason. But according to general manager Don Sweeney, it will be more of a minor tremor than a full-blown earthquake.

“No. I don?t believe we need a major overhaul,” Sweeney said Thursday morning after announcing that Bruins head coach Claude Julien would return next season. “I believe we need to continue to forge depth in the organization. When you go through these times when you have injuries and you have players that haven?t been able to step in, you have to have a plan that allows players to develop at the right time that they?re supposed to, rather than force a player. At times when you don?t have the depth overall, you can expose a younger player, and we?d like to have the patience in that regard.”

The Bruins missed the Stanley Cup playoffs this season for the second time in as many years, falling short of the final spot by virtue of a tiebreaker with the Detroit Red Wings. Sweeney believes his team was talented enough to be one of the final 16 teams standing but accepted responsibility for the fact that it was not.

“I still believe that we had a strong enough group to get in (the playoffs) and challenge there, and then you just wait and see what happens,” Sweeney said. “But we fell short in that, and I take ownership of it. It?s on me. It?s not on anybody else to continue to improve our roster. That?s on me.”

The Bruins’ biggest area of need is on the blue line, as an inexperienced and underperforming defensive corps was a major contributing factor in goalie Tuukka Rask turning in the worst statistical season of his career (though Rask’s own play was a factor in this, as well).

“Again, that will be a challenge,” Sweeney said, noting the Bruins ranked fifth in the NHL in scoring but “just didn?t keep it out of our net enough.”

“Trades in general are a challenge,” he said. “You?re going to have to find a trading partner to get good players. You can?t just start giving up good players or younger players or future assets in the form of draft picks, as everybody knows. But the calls will be made to try and establish that.”

As for the Bruins’ current roster, Sweeney said he wants to see more players exhibit the type of leadership, competitiveness and mental toughness that someone like center Patrice Bergeron displays on a daily basis.

“It?s a business, and I think players understand that,” the GM said. “We have players that have significantly invested in this organization long term and had a lot of success. They have been emphatic that they?d like to climb the mountain again, and that?s a good testament. It?s a lot like what I say about Claude. Sometimes when you get there, you?ve climbed it once, and you don?t want to go back. Other people are like, ‘Nope. Sign me up.’

“And that?s what we need more of. We need more players that when they get to the line, that they know how hard the climb is, they?ve experienced it, they might have fallen back. And we have a good group of core guys that have done that.

“And the rest of the guys need to either jump on board and become and grow and want to do that, or they won?t be here.” 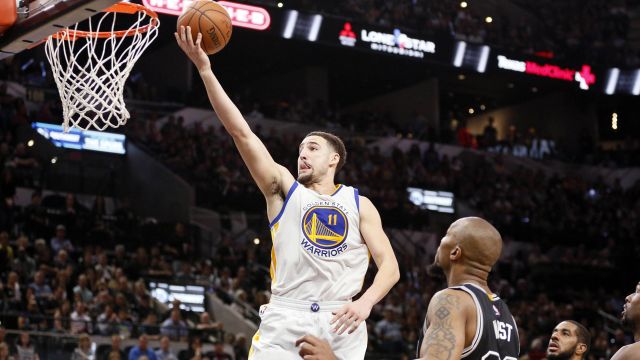 NBA Title Odds 2016: Warriors In Class Of Their Own; Celtics Could Surprise 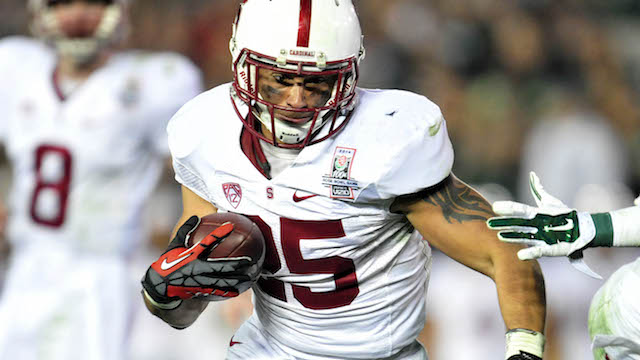