If you just completed an NFL mock draft, it might be time to change it — again.

Less than a week after the Los Angeles Rams made a splash by trading up to the top spot in the 2016 NFL Draft, the Philadelphia Eagles acquired the second overall pick from the Cleveland Browns.

#Eagles have agreed to a trade with the Cleveland Browns to acquire the second-overall pick in the 2016 NFL Draft. pic.twitter.com/SdJSegMy4m

Many draft experts believe quarterbacks Jared Goff and Carson Wentz will be the first two selections off the board, and according to NFL Media’s Gil Brandt, the Eagles have their eyes set on Wentz.

Eagles must be confident Goff going to Rams. Was told Wentz has been Philly's target for some time. https://t.co/o8GKt5nMZa

Sam Bradford currently is Philly’s starting quarterback, but the 28-year-old is coming off a mediocre 2015 campaign and doesn’t have much of a backup after Mark Sanchez joined the Denver Broncos this offseason. The Eagles, now under new executive vice president of football operations Howie Roseman and head coach Doug Pederson, reportedly had been considering trading up to take a QB.

As for the Browns and new executive VP of football operations Sashi Brown, they now hold a whopping 12 picks in this year’s draft, including the eighth overall selection. Cleveland also needs help at the QB position, but the team signed Robert Griffin III in March and might go in a different direction with the eighth pick. 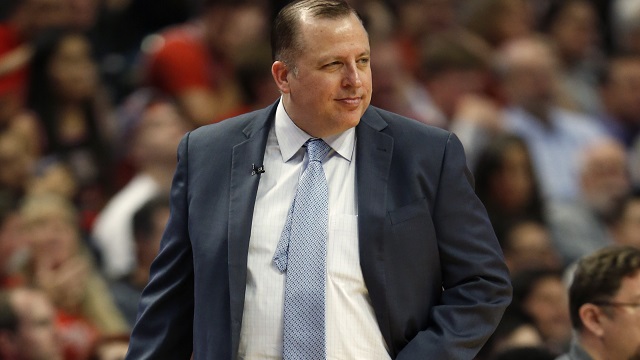 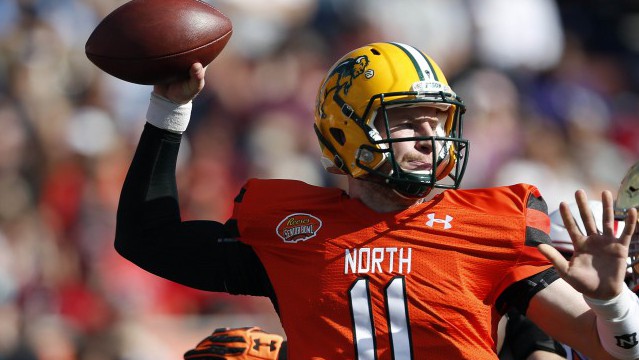