Hanley Ramirez Felt 'Uncomfortable' In Outfield, Is 'Back Home' In Infield - NESN.com Skip to content

It was clear early in the 2015 season that the Boston Red Sox’s experiment to move Hanley Ramirez from the left side of the infield to left field wasn’t going to work out.

And even though he’ll again try a new position this season, Ramirez has much higher hopes for 2016. Ramirez is the Red Sox’s starting first baseman this season, and he already feels more comfortable there than he did in the outfield.

“The difference is like when you go to somebody else?s house compared to your own house,” Ramirez told WEEI.com?s Rob Bradford recently. “How do you feel? Uncomfortable. Going to the infield to the outfield is like going to another house. I?m back home. I never lost that feeling, of the infield. Ever. Never did. I?m always going to be an infielder.”

Ramirez knows he had a rough 2015, but for him, that’s in the past. He told Bradford he agreed to move originally because he wanted to be in Boston and that he never stopped trying despite his defensive woes.

?I decided to play left field because I wanted to come to Boston, and I want to play left field because I want to win,? Ramirez said. ?I think you guys didn?t see that. I know how it is. You guys have to make news any way you guys can. Sometimes we have to find the way to do it the right way, and it didn?t happen. … This year is going to be a different level. We have a way better team, and I think we can do a lot of damage.?

And Ramirez isn’t worried about first base for another reason, too: He’ll have Dustin Pedroia, one of Major League Baseball’s best second basemen, playing next to him.

?The right side of the Boston Red Sox, we want to be one of the best right sides,? Ramirez told Bradford. ?Pedey is going to make me better. That???s a good thing, and I?m going to do the same thing. I think we?ve been doing a pretty good job with that.? 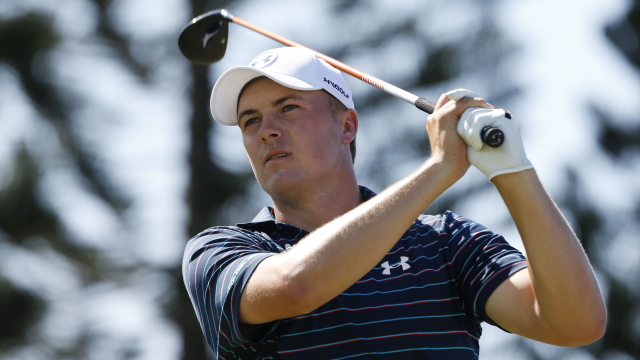 Masters Tee Times, Pairings For Thursday’s Round 1 At Augusta National 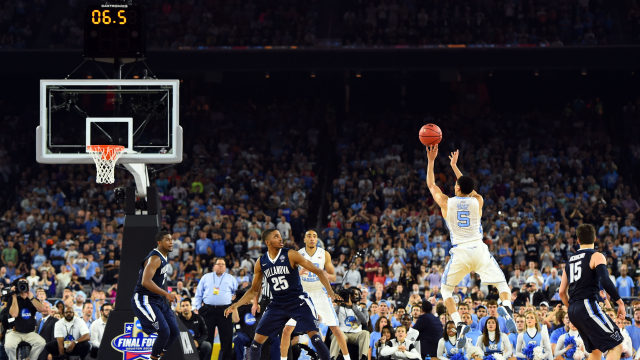