On Tuesday night, he lived up to that scouting report in a big way, although not necessarily how you might expect.

The Cleveland Indians prospect had a rough night, going 0-for-4 in a game against the Akron RubberDucks, and he took it out on his bat. His frustrations, whatever their roots may be, boiled over after a ninth-inning strikeout. He responded by promptly smashing his bat over his knee, cleanly breaking it in two.

#Indians OF prospect Clint Frazier snapping his bat over his leg after striking out in the 9th inning for last night pic.twitter.com/z3er6LWeho

Frazier’s considered one of the top prospects in the Cleveland organization and in all of baseball. Through 13 games this season, his OPS is over .800, and he has eight extra-base hits, including two home runs. 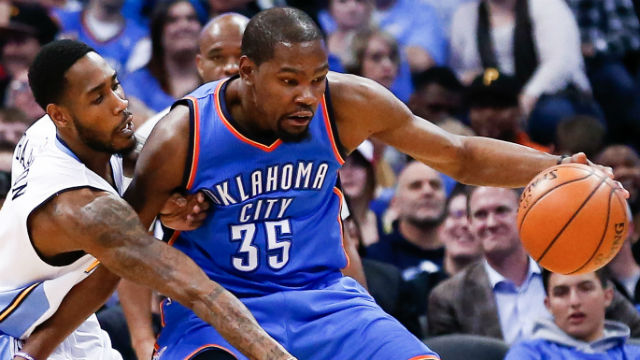 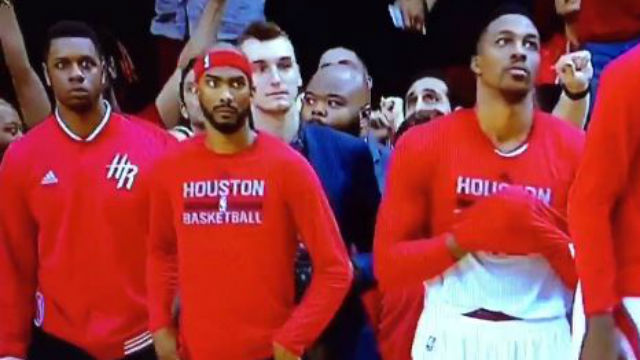