Here’s a quick trivia question: Who is the NBA’s leading scorer in the 2016 playoffs?

Stephen Curry has been injured, so it’s not him. Maybe Kevin Durant or Russell Westbrook? How about LeBron James?

The answer, of course, is none of those superstars. It’s Isaiah Thomas, the Boston Celtics’ diminutive point guard who is averaging 28.3 points per game and has revived his team’s chances in its first-round, best-of-seven series against the Atlanta Hawks.

How important has Thomas been for the Celtics in the playoffs? In Game 3, with starting guard Avery Bradley still sidelined and Boston in danger of falling into a 3-0 series hole, he scored more than one-third of his team’s points, notching a career-high 42 when the C’s needed it most.

In Game 4, Thomas had some help, with the likes of Marcus Smart and Evan Turner adding key contributions. But in overtime, it was Thomas who drilled a clutch 3-pointer with 30 seconds remaining, then sank two free throws on the next possession to seal the series-tying win.

Thomas always has operated with a chip on his shoulder. When asked earlier this month why people don’t respect the Celtics, the All-Star guard responded by taking a shot at a media critic who said he’d never be that cornerstone player the team has been seeking.

?I guess we?ve got no superstar,” Thomas said. “No ?foundation player,? right?”

Boston has adopted Thomas’ mindset this postseason, even making T-shirts touting the “We’re One Superstar” mentality. But the facts bear out the obvious: Thomas is the Celtics’ star, and as he goes, so does the team.

Thomas has averaged 27.1 points per game in Boston’s 14 wins (including playoffs) since April 1. In the Celtics’ 11 losses, that number dips to 22.6. Thomas has failed to reach 20 points in three of the team’s last four defeats but scored a combined 70 points in its last two victories.

If Thomas continues to play well, he might be able to lift the Celtics to a first-round series win and a date with the Cleveland Cavaliers in the second round. Yet the dominant storyline in Boston remains centered around the team’s offseason plans. Can president of basketball operations Danny Ainge land an immense talent like Durant in free agency — or strike it rich with his bevy of draft picks — to take the Celtics to the next level?

Here’s the good news for Ainge: Contrary to popular opinion, the C’s already have one “foundation player” in Thomas, who has ascended in little over a year from sixth man to team leader.

Time will tell if Ainge has major changes in store for Boston. But what the present tells us is that the C’s indeed have a star player who they can build around, even if he doesn’t stand as tall as the rest. 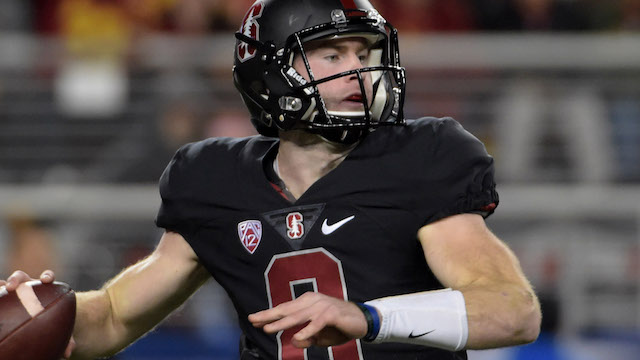 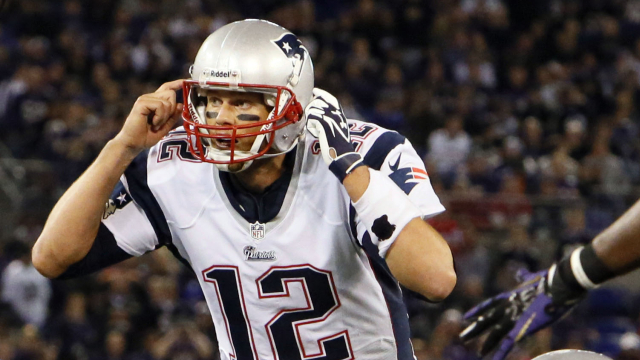