The Jets and Giants usually get most of the attention in New York City, but that doesn’t mean they’re the two most popular NFL teams in the state.

The Giants are the most popular football team in the state, according to a recent poll of 800 New York residents completed by Siena College. However, the Buffalo Bills — not the Jets — are in second.

The poll asked New Yorkers who their favorite sports team was, and the Yankees led the way at 22 percent. The Mets, fresh off a World Series appearance, came in second with 13 percent. The Giants earned 12 percent of the vote, while the Bills came in fourth with 8 percent.

And then there’s the Jets, all the way down at 6 percent with the New York Knicks.

At least that’s four points higher than the New York Islanders and Buffalo Sabres, though.

The residents also picked their favorite sport, and football came in first at 25 percent, followed by baseball (20 percent) and basketball (18 percent). Those three numbers aren’t exactly surprising, but the sport that finished in fourth is. Soccer followed basketball at 7 percent, one point ahead of hockey.

More New Yorkers also believe the Yankees will make the playoffs than the Mets (45-35), but that number is a big improvement for the defending National League champions, who trailed (59-18) last year. And the Mets actually lead among sports fans (46-41), but trail with everyone else (49-22). 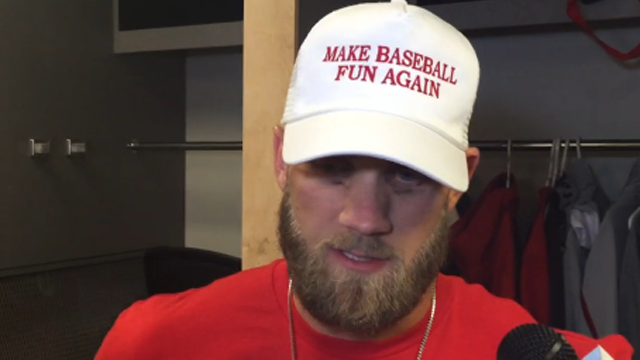