Johnny Manziel Lucky To Be Alive After Photos Of Car Crash Surface - NESN.com Skip to content

Even though he doesn’t have a job and always seems to be spiraling out of control, Manziel still has his life, which is rather amazing after seeing photos of a car wreck the free-agent quarterback was involved in last weekend.

The car Manziel was in that was involved in a hit and run. This man is lucky to be alive! pic.twitter.com/4YWJZExgpE

TMZ Sports reported earlier this week that Manziel was a passenger in a car that allegedly hit a light pole and fled the scene Saturday night in Hollywood. Manziel, who was picked up by Cleveland Browns wide receiver — and Manziel’s roommate? — Josh Gordon, reportedly returned to the scene of the accident later with the driver, who witnesses identified as Ryan Silverstein. Silverstein apparently is good friends with Manziel and also is a member of rapper Drake’s crew.

According to TMZ, Manziel hasn’t been accused of any wrongdoing, though Silverstein is being investigated for hit and run. It’s another indication that Manziel’s focus isn’t exactly on football. The former Browns signal caller allegedly trashed a Hollywood house last week while throwing two all-night parties, according to a report in “Page Six” of the New York Post. 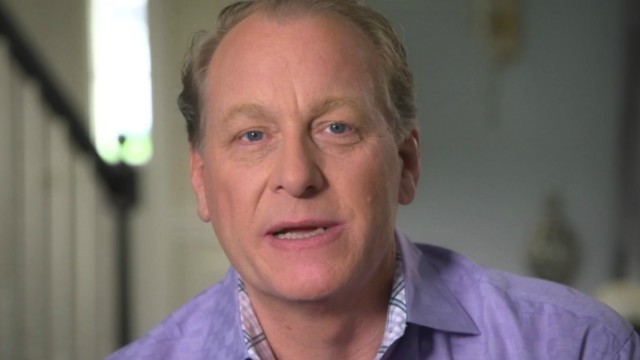 Curt Schilling’s Anti-Tobacco PSA Will Make You Want To Quit, Never Try At All 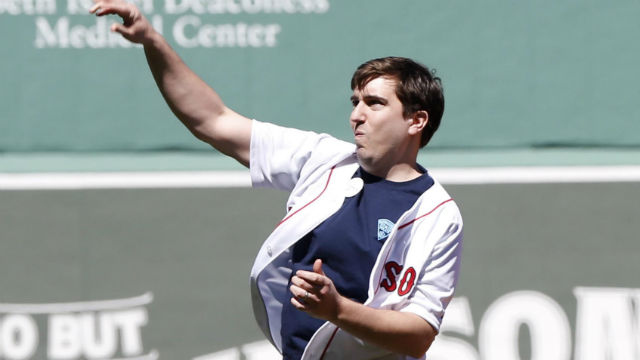