The grand jury reviewed the case Thursday, and it indicted Manziel on the misdemeanor assault charge despite the quarterback’s out-of-court settlement with Crowley, which sources also told KRLD-AM about.

The quarterback is accused of hitting his ex-girlfriend several times during the alleged incident, which happened in late January.

Manziel has had plenty of troubling and questionable behavior during his tumultuous two-year NFL career. He most recently was dropped by his second agent since the end of the 2016 season, and he was a passenger in a hit-and-run accident. And that doesn’t include all the social media posts that show him partying, which impacted his professional life, too. 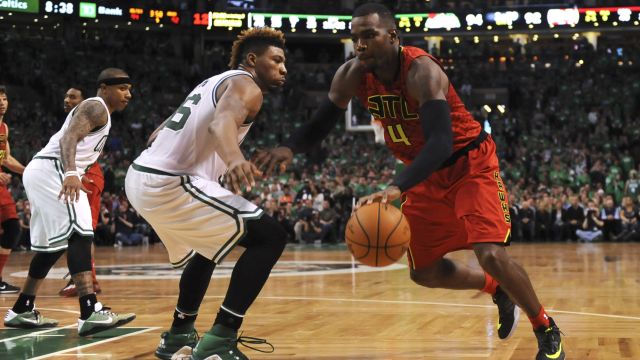 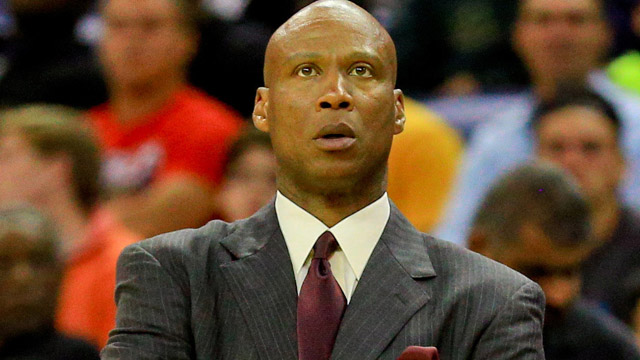