BOSTON — The Bruins made an unexpected roster move shortly before Saturday’s regular-season finale against the Ottawa Senators, recalling goaltender Jeremy Smith from Providence on an emergency basis.

Backup goalie Jonas Gustavsson led the B’s onto the ice for pregame warmups, indicating that he, not usual starter Tuukka Rask, would get the nod in net against the Senators.

The team later announced Rask is dealing with an illness and would not play.

Rask did take the ice for warmups but spent the bulk of it on a knee in front of the Boston bench. He eventually faced a few shots before exiting down the tunnel.

Tuukka skates off the ice in some discomfort after taking small amount of shots in warmups pic.twitter.com/eHG7dHYhdW

Gustavsson entered Saturday having appeared in 23 games for the Bruins, posting an 11-8-1 record with a 2.65 goals against average and .910 save percentage. His most recent start came on March 18, more than three weeks ago.

Smith, who has yet to make his NHL debut, was penciled in as Gustavsson’s backup.

Saturday’s result will have an immense impact on the Bruins’ playoff chances. If Boston defeats Ottawa, it can clinch a postseason berth if the Detroit Red Wings either lose to the New York Rangers on Saturday or beat them in a shootout, of if the Philadelphia Flyers lose either of their final two games in any fashion.

There also are multiple scenarios in which the Bruins could lose to the Senators and still reach the playoffs. 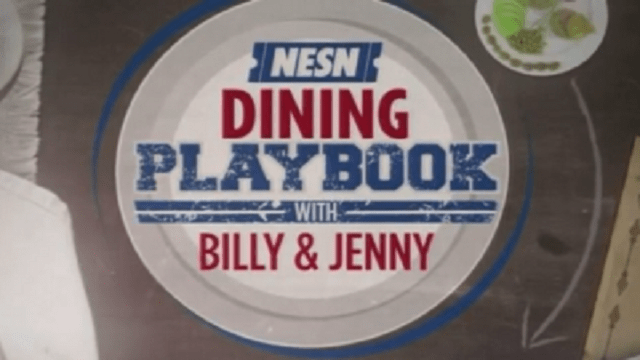 Dining Playbook: Where They Ate In Season 3, Episode 8 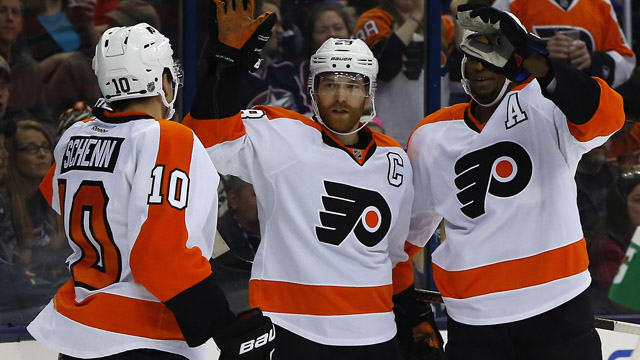