Jonas Jerebko calls Boston home during the NBA season, but it appears he’ll be staying elsewhere this summer.

The Boston Celtics forward recently purchased a mansion in the Detroit suburb of Rochester, Mich., for $2.2 million, according to Realtor.com. The home previously was owned by Ben Gordon, who spent three seasons as Jerebko’s teammate on the Detroit Pistons from 2009 to 2012.

It’s quite the upgrade for the 29-year-old Swede, whose previous Michigan home sold for $853,000 last year, per Realtor.com.

Jerebko came to the Celtics via trade in 2015 at the NBA’s February trade deadline after five seasons in Detroit. The sharpshooting power forward re-signed with the team last summer on a two-year, $10 million contract, and it appears he’s putting that money to good use. 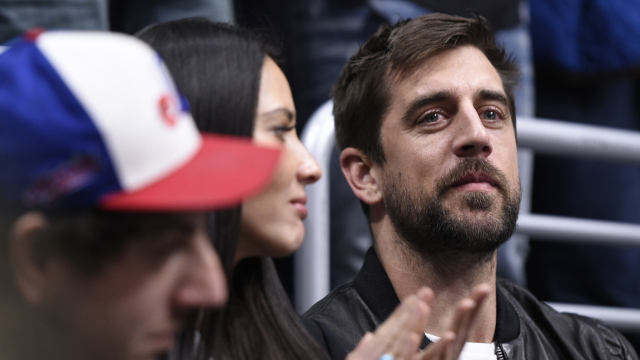 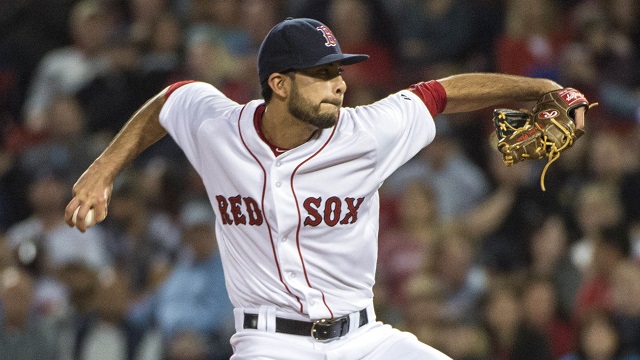