BOSTON — The Celtics aren’t getting any healthier, so coach Brad Stevens has decided to shake things up ahead of Game 3.

Big man Kelly Olynyk won’t play for the Celtics on Friday night against the Atlanta Hawks, Stevens announced before the game. Olynyk aggravated a right shoulder injury during Game 1 of the best-of-seven series in Atlanta, and he sat out Boston’s Game 2 loss.

With both Olynyk and starting shooting guard Avery Bradley out, Evan Turner will start Friday in place of Marcus Smart at shooting guard, while power forward Jonas Jerebko will replace big man Jared Sullinger. Stevens hopes the new unit — which he noted has played just 33 possessions together this season — can get the Celtics off to a good start after the team’s abysmal seven-point first quarter Tuesday.

“Obviously, Jerebko gives you spacing, gives you some defensive versatility on the two bigs (Hawks forwards Al Horford and Paul Millsap),” Stevens said before the game at TD Garden. “And then Turner has been, along with (point guard) Isaiah (Thomas), really able to get into the paint and do certain things and consistently be able to attack throughout the first few games.”

Smart and Sullinger still will play significant minutes, per Stevens. Yet the Celtics certainly will miss Olynyk’s ability to stretch the floor, as they did Tuesday when they shot just 18 percent from 3-point range.

Olynyk was deemed questionable as of Thursday, but he didn’t participate Friday in the team’s pregame shootaround, and Stevens said the 25-year-old’s availability ultimately was in his own hands.

“(The training staff) has been working around the clock with regard to extra (physical therapy), extra (stimulation), etc., for Kelly to get back,” Stevens said. “It’s ultimately Kelly’s call on that based on how he feels.

“Like I told you earlier, he’s been playing through a lot of pain. He got popped pretty good in the first game and aggravated it. One thing that I know based on how he’s been playing in the last month is, he would play if he could. I feel very strongly about that.” 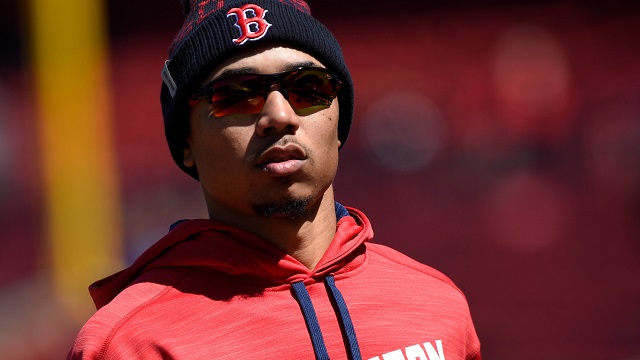 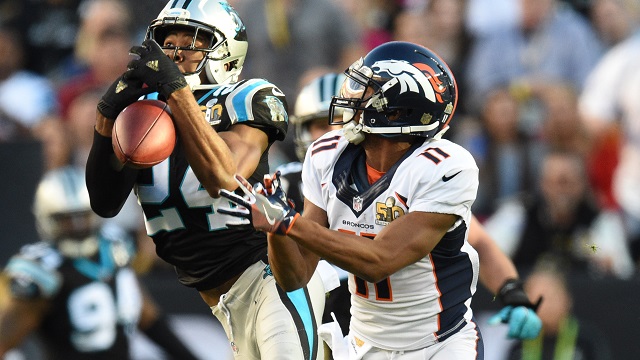