The Boston Bruins already were missing one defenseman when they traveled to St. Louis for a Friday night date with the Blues. Fewer than 15 minutes after puck drop, they lost another.

Kevan Miller sustained a lower body after slamming hard into the corner boards during a puck battle with Blues winger Magnus Paajarvi. He remained down on the ice for several moments before being helped to the locker room, and the Bruins announced he would not return.

Defenseman Dennis Seidenberg and winger Brett Connolly did not make the trip to St. Louis. Both are dealing with lower body injuries.

Miller has played in 68 games for the Bruins this season, tallying five goals and 13 assists. 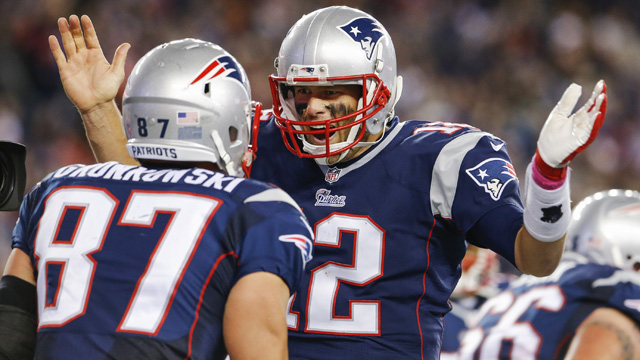 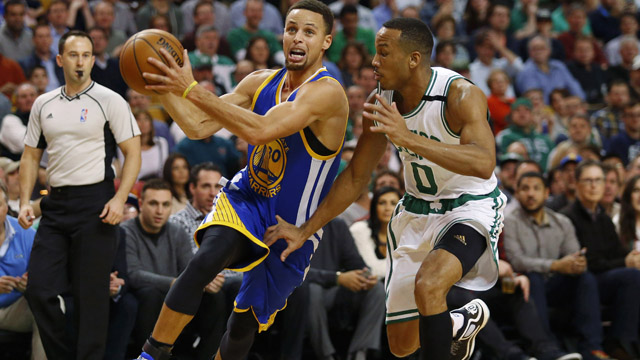