Durant fouled Mavericks forward Justin Anderson with a blow to the head, sending the rookie to the floor.

Any blow to the head like this will have a good chance at resulting in a flagrant 2 foul, which carries an automatic ejection. Durant’s reaction after the call was made indicated the forceful contact was unintentional, but intent is not the only factor in this kind of decision for the referees.

Luckily for Oklahoma City, the outcome of the game already was decided at that point. The Thunder will take a 3-1 series lead back to OKC with a chance to eliminate the Mavs. 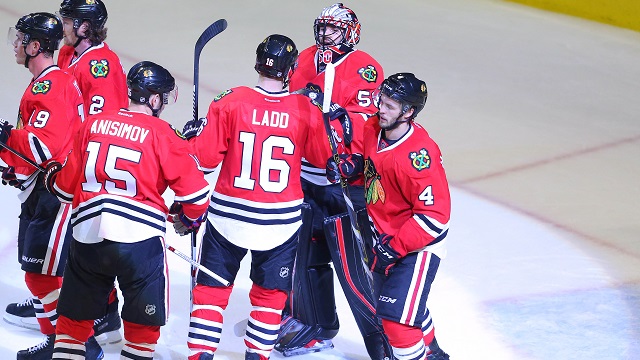