Liverpool kept its push for European qualification on track with a 2-1 win over Bournemouth at the Vitality Stadium on Sunday.

The Reds aided their chase in the Premier League, as they collected three points thanks to first-half goals from forward duo Roberto Firmino and Daniel Sturridge.

Debutant goalkeeper Danny Ward also played a large part in the visitors keeping the Cherries at bay, making several outstanding saves across the course of the afternoon, but he was denied a deserved clean sheet by Joshua King’s late consolation strike. 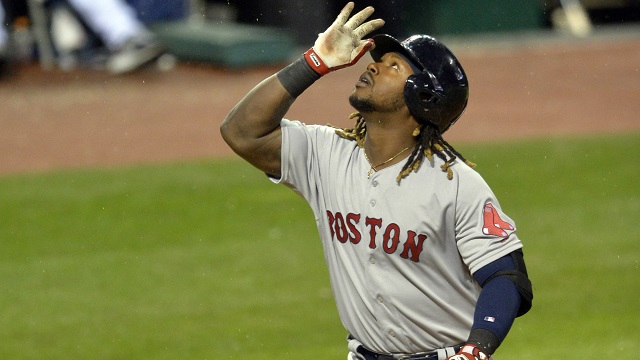 John Farrell: Hanley Ramirez A Player ‘Completely Different Than A Year Ago’ 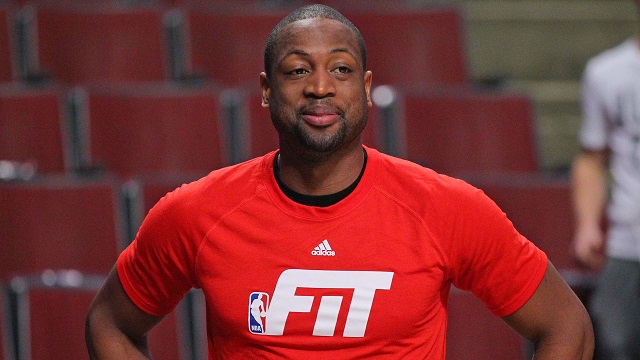