It’s grown to the point that Patriots Nation would prefer Bill Belichick to just skip the position altogether in the NFL draft after picking up players like Chad Jackson, Taylor Price and Bethel Johnson in the past. The Patriots bucked their typical trend in selecting Georgia’s Malcolm Mitchell 112th overall, however.

Mitchell played in a pro-style offense for five years at Georgia, while the Patriots typically draft projects at receiver who are accustomed to playing in spread systems. The Patriots depend on their receivers to read opposing defenses and run their routes accordingly, which doesn’t happen as frequently in college offenses. Mitchell has done that throughout his college career, however.

“I had a lot of experience in that,” Mitchell said in a conference call with the media Saturday. “To be honest, the majority of our plays were scripted out that way. That’s something that I’m comfortable with and I’ve been doing for four or five years already.”

The Patriots are known to have a deep, intricate playbook that even veteran players have difficulty picking up. Mitchell didn’t seem too worried when the topic came up.

“I’m pretty confident in my ability to learn,” Mitchell said. “I took a visit with the Patriots. We went over several different things to see if I would be a good fit for their system. For them to pick me up, that shows they have confidence in me to be able to make that adjustment and learn what I need to learn to be the most successful player I can be on the field.”

“I got an understanding of how they put plays in, nothing too specific,” Mitchell said. “But just how they learn their spots.”

Brian Schottenheimer, who was an NFL offensive coordinator from 2006 to 2014 with the New York Jets and St. Louis Rams, served in the same role at Georgia in 2015. Mitchell had his best college season in the NFL system, catching 58 passes for 865 yards with five touchdowns in 2015.

“I think it helped a lot because Coach Schottenheimer immediately came into UGA with a professional mentality,” Mitchell said. “He had been doing it for so many years. The pace at which we would learn plays, the type of plays, the concepts, the adjustments, we got a big dose of that this last year at UGA. Honestly, I believe that’s going to prepare me for whatever comes next.”

The Patriots adjusted their typical drafting strategy by taking a receiver who comes from a pro-style system, but Mitchell fits their typical athletic standards. He ran a 4.45-second 40-yard dash with a 36-inch vertical leap, 10-foot, 9-inch broad jump and 6.94-second 3-cone at 6 feet, 198 pounds at the NFL Scouting Combine. Knee injuries and lack of top-end production forced him to fall in the draft, but he seems like a perfect fit for the Patriots. 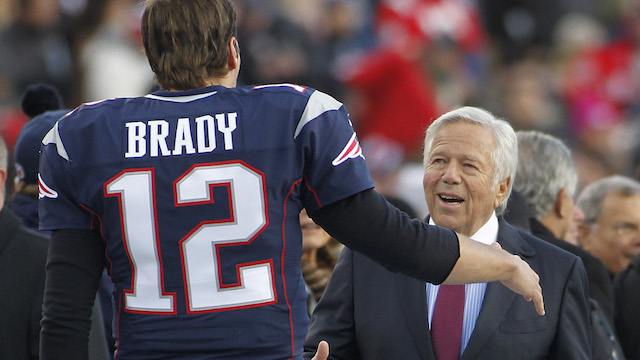 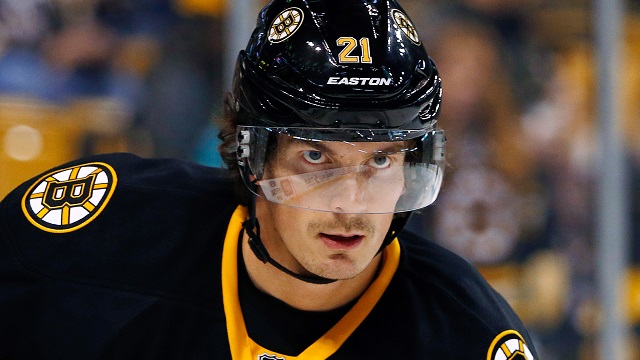