BOSTON — It was early in the fourth quarter, and the Celtics needed a change.

Atlanta Hawks forward Paul Millsap was diminishing Boston’s playoff hopes with every made shot in Sunday’s Game 4 at TD Garden. His jumper with 9:35 remaining in regulation pushed him over 40 points on the night and extended Atlanta’s lead to six points.

Then Celtics head coach Brad Stevens rolled the dice, and 22-year-old Swiss Army Knife Marcus Smart made him look like a genius.

What happened next? The 6-foot-4 Smart started defending the 6-foot-8 Millsap and stopped him dead in his tracks, holding the All-Star forward to four points in the last eight minutes of regulation and five minutes of overtime. His effort helped the Celtics earn a 104-95 win and tie the best-of-seven first-round playoff series at two games apiece.

“Smart did a great job on (Millsap),” Celtics swingman Evan Turner said. “He kept him on 45 for like 20 minutes. That sounds crazy, but Smart stopped him from getting 50. Make sure you put that in the paper.”

Smart’s defense on Millsap certainly was headline-worthy. Despite finishing the game with a career-high 45 points on 19-of-31 shooting, Millsap went just 2 for 6 with Smart guarding him in the final 13 minutes and failed to score in overtime. The Hawks’ offense sputtered along with him, scoring just three overtime points to allow the Celtics to run away with a crucial victory.

“I tried to use my speed and my quickness against him, and just tried to get up under him and make him play on his heels,” Smart said. “I just gave it everything I had on the defensive end and made sure he didn’t beat us.”

Smart, who matched up with 7-foot-3 New York Knicks rookie Kristaps Porzingis earlier this season, has built a reputation as an elite, versatile defender who can pester players of any size. His offense has been much more inconsistent, but on Sunday, even that changed.

Smart was the Celtics’ second-leading scorer behind Isaiah Thomas with 20 points and came up in the clutch with 11 fourth-quarter points, including a big 3-pointer midway through the frame that put Boston in front. The second-year guard admitted he was in one of the best offensive rhythms he’s had this season.

“Offensively, he made huge plays,” Stevens said of Smart. “We’re going to need to continue to have Evan and Marcus make big plays because Isaiah’s going to be off the ball some, and I thought Marcus’ shots were huge in keeping us in it.”

With Avery Bradley likely out for the series and Kelly Olynyk not at 100 percent, the Celtics need players other than Thomas to step up if they want to win this series. On Sunday night, that player was Smart. 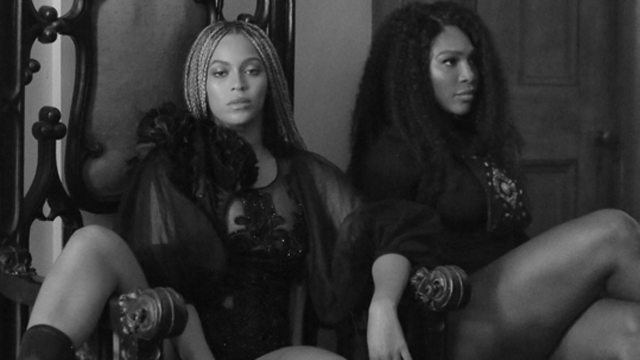