Lucic, who is set to become an unrestricted free agent this summer, told reporters Sunday his top priority this offseason is reaching an agreement with his current team on a contract extension.

?Obviously, there are two months until July 1, so hopefully something can get done here so that I can remain a King moving forward into the future,? the former Boston Bruins winger said, via L.A. Kings Insider. ?That?s something that I?ve expressed that I really want to happen. Like I said, I really enjoy being an L.A. King and everything that it has to offer, and hopefully it can get done here in the near, near future.?

He added: ?The sooner the better. To be honest, I really don?t have much interest into hitting the open market or even hearing what?s out there, because in my mind this is where I want to be. Why flirt with something when you know what you want? That?s the case for me moving forward.?

Lucic might know what he wants, but getting a deal done will be easier said than done. The big winger just completed the final season of a three-year, $18 million contract, and given the Kings’ salary cap situation, he’d likely have to take a pay cut if he wants to stay.

L.A. surely would like to have Lucic back, though. He was a great fit for the Kings, tallying 20 goals and 35 assists in his first season in Southern California while posting a 59.3 percent Corsi For rating during 5-on-5 play — good for third on a team renowned for its puck possession, per Stats.HockeyAnalysis.com.

Lucic told reporters he and the team are in the “same area code” in contract talks.

The Kings’ season came to an end Friday with a five-game series loss to the Pacific Division rival San Jose Sharks. 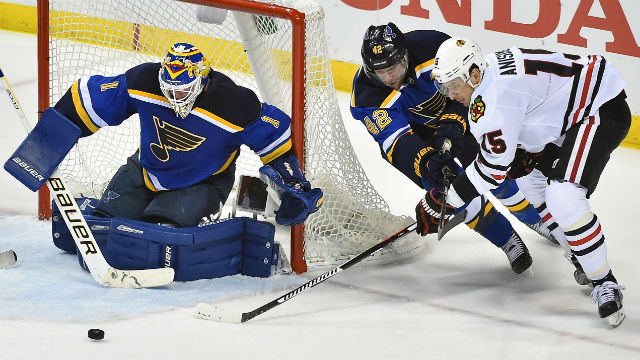 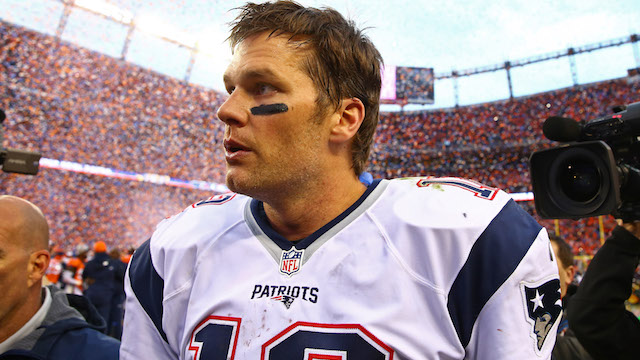 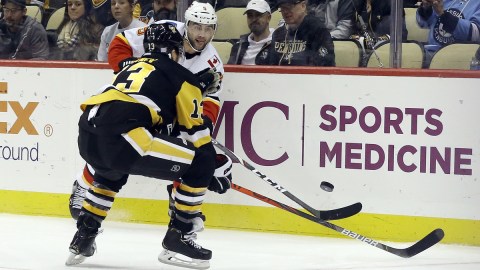 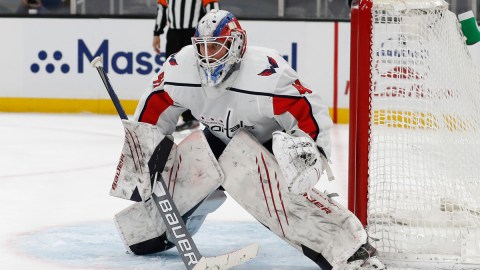 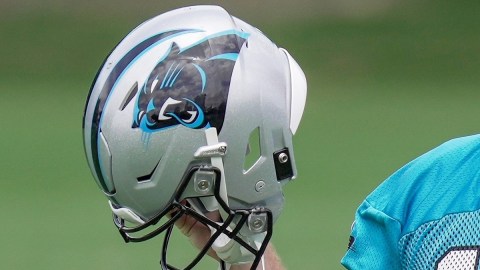