Corey Kluber easily is one of the best starting pitchers in Major League Baseball, but Mookie Betts wasn’t too concerned about that during the Boston Red Sox’s Opening Day game against the Cleveland Indians.

The Red Sox right fielder deposited a sinker into the stands in left field in the top of the third inning Tuesday with Jackie Bradley Jr. on first, putting Boston up 2-0.

Interestingly enough, this is the second straight season Betts has homered on Opening Day. The 23-year-old hit a solo shot off Cole Hamels in last season’s opener against the Philadelphia Phillies. 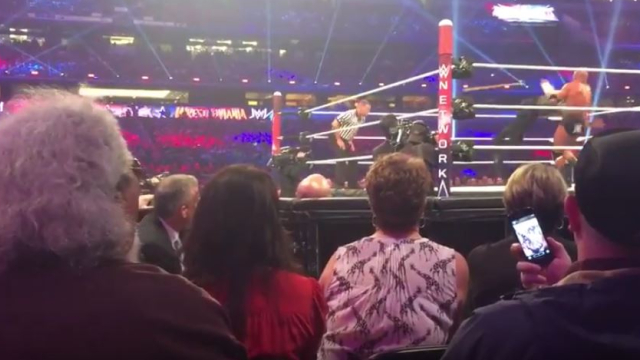