The wait’s almost over, football fans: The NFL finally will release the official 2016 schedules Thursday for all 32 teams.

The teams already know their 2016 opponents, but they still don’t know the dates for each contest. But that will all change Thursday night when they are announced on NFL Network starting at 8 p.m. ET.

The New England Patriots’ 2016 opponents include a pair of matchups with all three AFC East foes — the Miami Dolphins, New York Jets and Buffalo Bills — along with games against all four AFC North and NFC West squads. Their final two opponents are the Houston Texans and Denver Broncos. 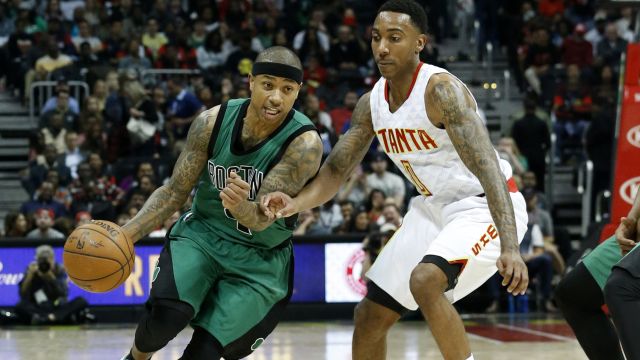 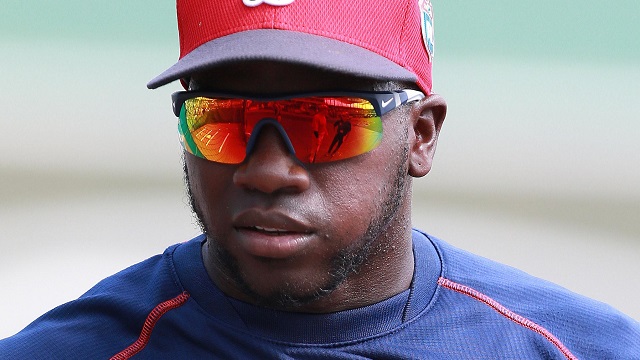 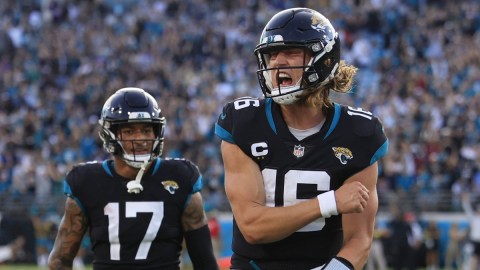 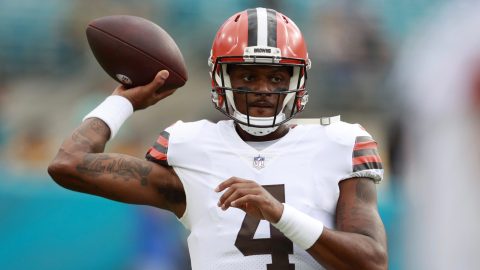 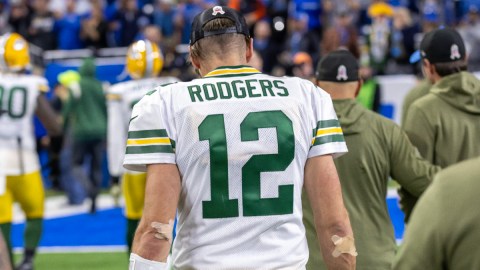