One of the NFL’s wildest weekends kicks off in earnest Thursday night in Chicago.

The NFL Draft is upon us, meaning there’s no shortage of rumors, and there are plenty of teams monitoring the Sam Bradford situation. Will the Philadelphia Eagles, who just about everyone expects to pick Carson Wentz with the No. 2 pick, trade incumbent quarterback Bradford?

According to the Denver Broncos, via ESPN’s Adam Schefter, it doesn’t sound like Bradford’s going anywhere. At least not yet.

Denver does not expect Philadelphia to trade Sam Bradford to Broncos or to any team, per sources. Broncos now mulling other QB options.

Of course, any and all rumors should be taken for what they are — rumors. Teams undoubtedly put out information all offseason with the hopes of manipulating prices, and for news to get out, it’s usually because someone has something to gain.

That being said, the Bradford situation is an interesting one. Bradford signed a two-year contract with the Eagles — one that would guarantee him at least $22 million — but he’s reportedly not happy about the team’s decision to trade up to the second spot, presumably to draft a quarterback. Schefter reported earlier in the week that Bradford requested a trade after the Eagles made the trade with the Cleveland Browns to move up in the draft.

On the other side of things, the Broncos are in a quarterback pickle. After losing both Peyton Manning (retirement) and Brock Osweiler (signed with Houston) following its Super Bowl 50 win, Denver’s quarterback situation is uncertain. The Broncos did sign former Eagles quarterback Mark Sanchez, but they’ve also been tied to other QBs all offseason. 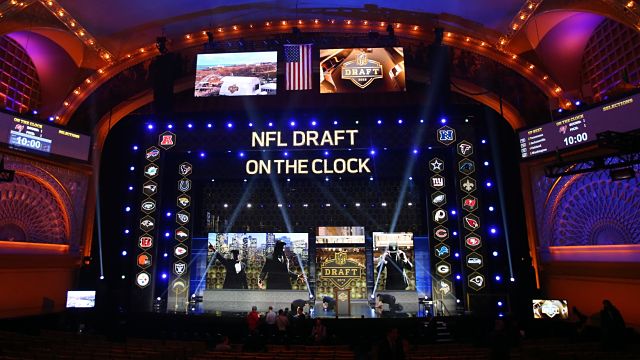 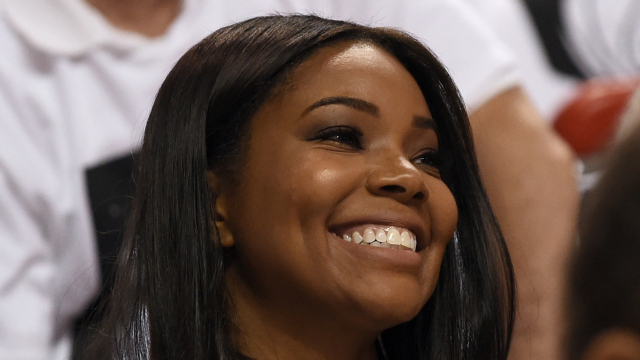