Gaffney was drafted 204th overall in the sixth round of the 2014 NFL Draft by the Carolina Panthers, who waived him after he tore his left lateral meniscus early in training camp. The Patriots claimed him off waivers and stored him on their roster until placing him on injured reserve before the 2014 regular season began. Gaffney suffered another season-ending injury last summer.

Gaffney was set to make $600,000 this season before being released. It’s possible the Patriots signed him to a lesser contract. 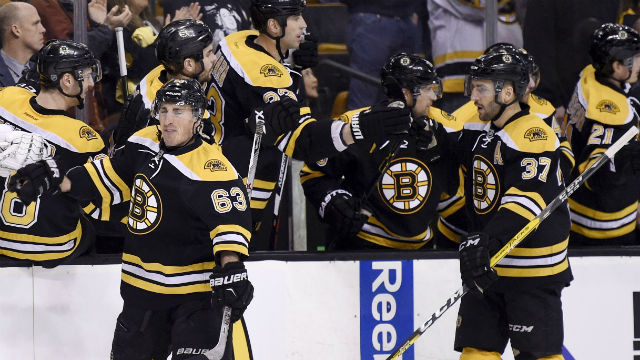 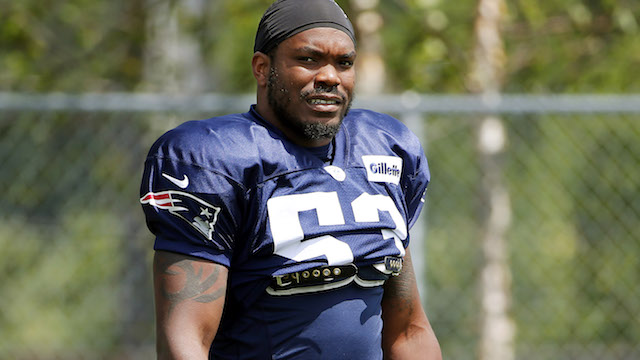