Most Boston Celtics fans would love to see Kevin Durant in green next season. Terrance Knighton is one of them.

Knighton, a defensive tackle who signed with the New England Patriots last month, on Thursday tweeted that he’ll be doing his best to help the KD-to-Boston cause if and when the Oklahoma City Thunder star hits free agency this summer.

Trust me when the offseason starts I'll be texting KD almost every other day recruiting ??

Knighton, who was raised in the Hartford, Conn., area, is a longtime Celtics supporter.

“I?m very excited about the Celtics,” the 29-year-old said on a conference call with reporters earlier this month. “I think when you?re born in Connecticut, I think at birth you have a choice — either Yankees or Red Sox — and I chose to go with Boston. I?m a big Boston Celtics fan, Red Sox, Bruins, obviously Patriot fan growing up. I?m really excited about the Celtics right now, the playoff push. Hopefully when I get in town I can catch a few games. I?m very excited about it.”

A Yahoo! Sports report Thursday indicating the Celtics are “a dark horse” to acquire Durant added more fuel to rumors that the 2014 NBA MVP could take his talents to Boston if he decides to leave OKC.

The Celtics, however, have more pressing issues to worry about. They trail the Atlanta Hawks two games to zero in their first-round NBA playoffs series, with Game 3 set for Friday night at TD Garden. 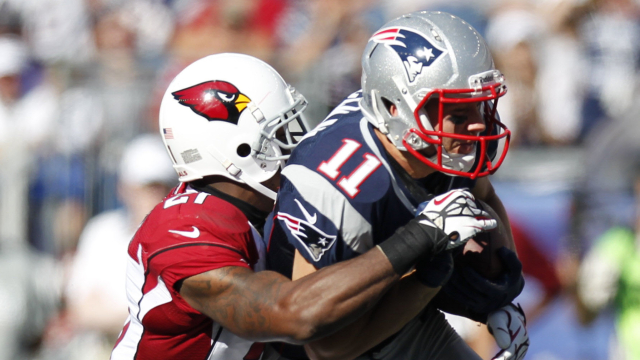 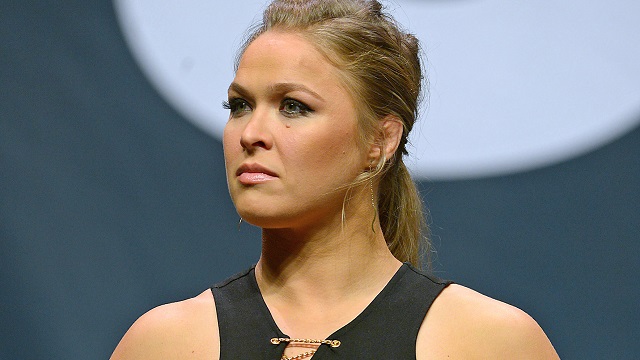