Tempers flaring during baseball games is nothing new, but those sorts of encounters typically are saved for later in the season when familiarity (and not to mention the weather) breed contempt.

The Seattle Mariners and Texas Rangers, however, figured they weren’t going to wait until the dog days to get a little hot under the collar.

Benches cleared Tuesday night during the teams’ second game of the season after Texas pitcher Tom Wilhelmsen (formerly of the Mariners) drilled Seattle catcher Chris Iannetta with a pitch in the eighth inning and Seattle ahead 8-2.

Iannetta took exception to the plunking and spent the better part of his walk to first base jawing at Wilhelmsen. That set off a chain reaction, bringing both clubs out of their respective dugouts.

The sides didn’t get physical, but the managers weren’t happy with each other. Texas’ Jeff Banister and Seattle’s Scott Servais were seen shouting at each other from their respective baselines.

(You can see video of the full incident by clicking here, because MLB didn’t make the video embeddable.)

The Mariners won the game 10-2, giving Servais his first win as a big league skipper. The spark he provided while arguing with Banister ultimately could be more important, though.

“I’ve said it since the day I got the job, it’s OK to show emotion once in a while,” Servais told reporters, according to The Associated Press. “Obviously, there were some things that went back and forth tonight, but that’s part of the game.”

Banister, meanwhile, shrugged off the incident.

“Tom got ejected. Emotions got hight. That’s about all I can say,” he told reporters.

This might not be done, either. The two AL West clubs meet 17 more times this season. 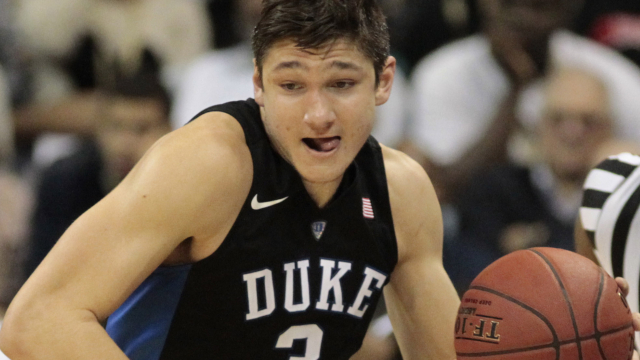 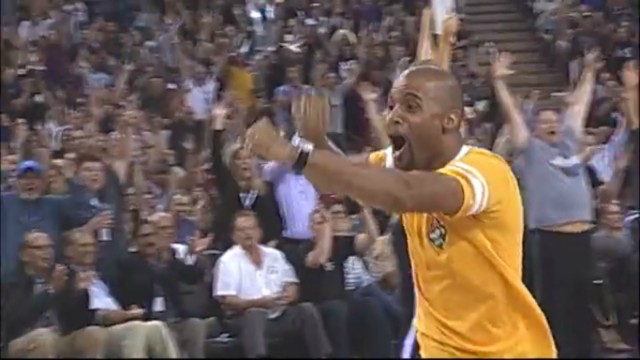