BOSTON — The Red Sox earned their first series win at Fenway Park, and it came in an 8-0 beatdown of their rival New York Yankees.

Starter Rick Porcello was scoreless through seven innings, and center fielder Jackie Bradley Jr. led Boston’s explosive offense with three extra-base hits, including two triples. Overall, this is a game the Red Sox are going to be pleased with.

Here’s how all nine innings unfolded.

GAME IN A WORD
Drubbing.

The Red Sox certainly didn’t go easy on the Yankees in this one. They jumped out to an early 2-0 lead in the second inning, but they really piled it on with two more runs in the sixth and four more in the seventh. Add a spotless start from Porcello, and you have a blowout.

IT WAS OVER WHEN …
The Red Sox scored four runs in the seventh.

ON THE BUMP
— Porcello drew the ire of Red Sox fans in 2015, but he’s been the team’s most consistent starter behind Steven Wright so far. The right-hander pitched four 1-2-3 innings over the course of his outing and pitched himself out of the few jams he got into. Porcello even saved a run for himself in the fifth inning by being in the perfect position to back up an overthrow at third base.

Porcello finished the night with five hits, one walk and six strikeouts over seven scoreless innings.

— Robbie Ross Jr. had a couple of baserunners thanks to an error on second baseman Marco Hernandez followed by a forceout for Yankees left fielder Brett Gardner, but the lefty came out of the eighth with no hits and a strikeout over one inning.

— Junichi Tazawa had a 1-2-3 ninth inning with a strikeout.

— Jackie Bradley Jr. was the star of the show, going 3-for-3 with a double, two triples, two runs, three RBIs and a walk.

— Mookie Betts had a good night out of the leadoff spot, going 2-for-5 with three RBIs he collected on a two-run bloop double and a single. The right fielder also stole his sixth base of the season.

— Dustin Pedroia at 0-for-4, but the second baseman reached base on a walk. Xander Bogaerts went 1-for-4 with a walk.

— David Ortiz went 2-for-3 with a walk and a monster solo home run in the seventh inning for his second in as many days. Chris Young pinch hit for him in the eighth and popped out.

— Travis Shaw collected two singles, going 2-for-5 with a run.

— Hanley Ramirez and Brock Holt both went 1-for-4. Ramirez had a walk and a run, and Holt collected a run after walking in the sixth inning and earned an RBI on an error in the seventh.

— Christian Vazquez went 1-for-5 with a run and two strikeouts.

TWEET OF THE NIGHT
Ortiz’s solo shot was crushed.

UP NEXT
Boston finishes out its series with the Yankees on Sunday in an 8:05 p.m. ET game. Red Sox ace David Price will go head-to-head with hard-throwing Yankees starter Nathan Eovaldi. 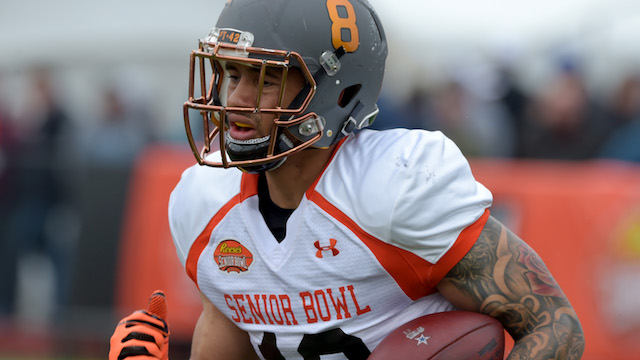 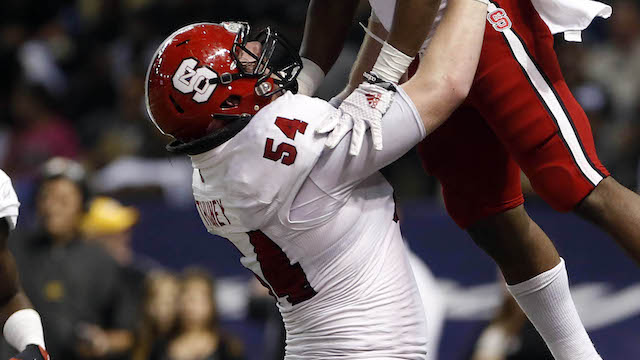