It would be a major upset if the New England Patriots don’t come out of the 2016 NFL Draft with Keenan Reynolds.

The Navy quarterback, who likely will make his mark in the NFL at either running back or wide receiver, has drawn heavy interest from the Patriots, according to ESPN’s Mike Reiss.

Belichick has strong connections to Navy, since his father, Steve, was a scout at the academy from 1956 to 1989. Belichick spent a 2015 fifth-round pick on Navy’s Joe Cardona, who became the Patriots’ long snapper for the season.

Reynolds finished fifth in Heisman voting in 2015 and completed his Navy career with 977 carries for 4,559 yards and 88 touchdowns. He also passed for 4,001 yards with 31 touchdowns and eight interceptions and caught one pass for 47 yards.

Reynolds ran a 4.57-second 40-yard dash last month at his pro day, with a 37-inch vertical leap and 10-foot broad jump. He didn’t run the three-cone or short shuttle because of a hamstring ailment.

The 5-foot-9, 190-pound offensive playmaker is projected to be selected in the seventh round of this month’s draft. The Patriots have five sixth-round draft picks and two seventh-rounders. 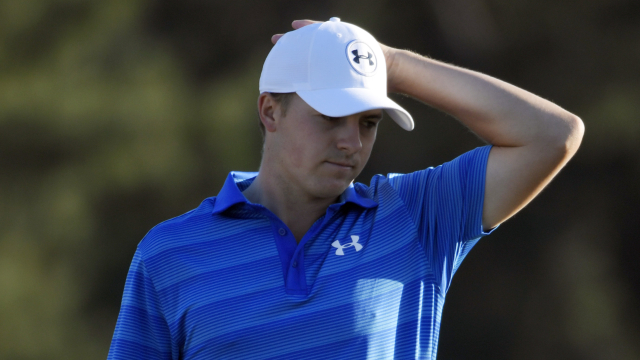 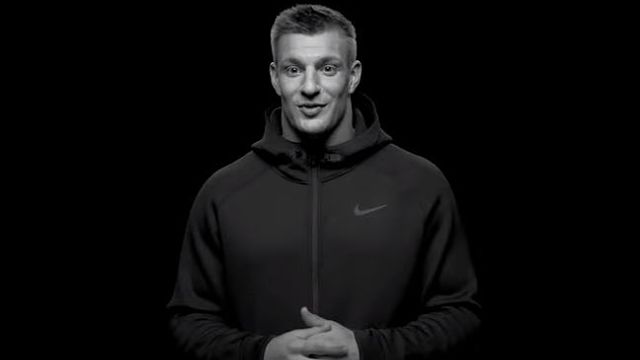