It would be an understatement to say Ronda Rousey has taken her first UFC loss hard.

Not only did Rousey have suicidal thoughts after losing her women’s bantamweight title to Holly Holm at UFC 193 on Nov. 15. She also remains broken up about the defeat more than five months later.

?I?m still grieving the person that could have won it all,” Rousey recently said in an emotional interview with TIME, which included the MMA star on its annual list of the world’s 100 most influential people. “But I have to live up to the fact that I?m not her. That?s just who I’d like to be, and instead I?m what I need to be for myself and everyone else.?

Rousey expressed a desire to be considered one of the greatest fighters of all time, though she’s unsure whether that’s realistic in the wake of her shocking loss. Whereas Rousey once seemed invincible, she’s now just another fighter trying to find her way in the hopes of returning to the top of the mountain.

?You have to go through those stages of acceptance and renewed optimism,? Rousey said. ?You need to find that doe-eyed part of you that walked into an arena the first time and saw all the lights and thought, like, ?One day that?s going to be me, that?s going to have my name up there. One day I?m going to slap my stomach and I?m going to feel there?s metal under there,? you know? That?s what I need to find again.?

Rousey was undefeated in 12 career mixed martial arts bouts before falling to Holm. Many considered her the most dominant and most popular athlete the sport had to offer, and she was oozing with confidence every time she stepped in front of a camera or into the octagon.

Now, Rousey sounds like a shell of her self, though it’s quite possible she’ll emerge stronger than ever because of the setback. Adversity, after all, often builds character.

?I?m coming back to win this title for the people that believed in me,” Rousey said. 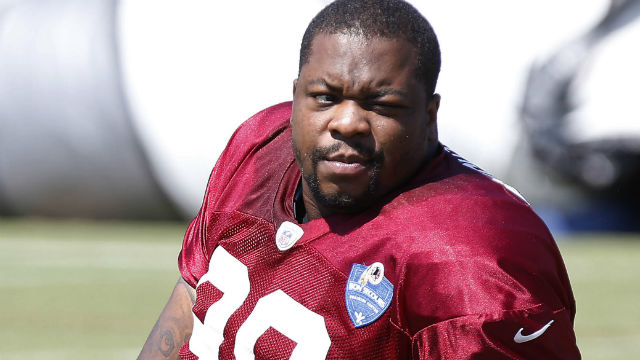 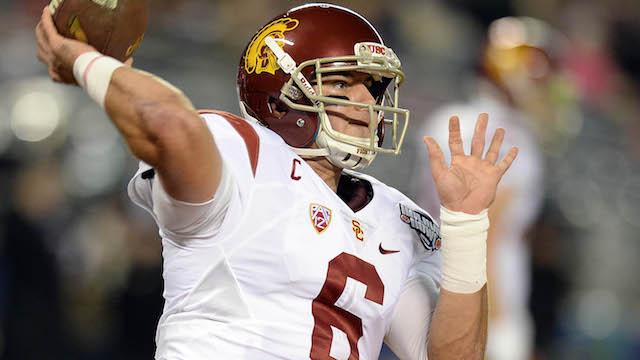