Liverpool surged to a 4-0 Premier League win over 10-man Everton in the 226th Merseyside derby at Anfield on Wednesday.

The Reds emerged from an even opening half-hour to strike twice at the Kop end late in the first period — through Divock Origi and Mamadou Sakho.

A red card for Ramiro Funes Mori ruined the Blues? hopes of finding a way back into the game, and Daniel Sturridge extended the advantage shortly after coming on.

Philippe Coutinho then added a fourth with a clinical drive, toasting a fourth consecutive victory for Jurgen Klopp?s men in all competitions. 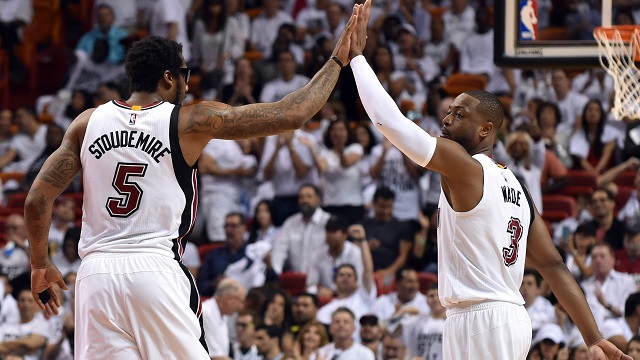