Yoan Moncada and Andrew Benintendi still are in the low levels of the Boston Red Sox’s farm system, but they’re getting some high praise already.

There was plenty of fanfare surrounding Moncada when he defected form Cuba in 2014, and the Red Sox went all out to get him, inking the switch-hitting second baseman to a $31.5 million contract in 2015. And in his short time in the states, Moncada is turning heads.

Moncada is batting .357 with a .986 OPS, four doubles, two triples, eight RBIs and 13 stolen bases in 15 games with the Single-A Salem Red Sox. And he and teammate Benintendi extended their hitting streaks to 14 games each after they both collected a hit in Sunday’s game against the Carolina League’s Winston-Salem Dash.

The left-handed Benintendi has been living up to his own hype so far, too. The Red Sox selected the outfielder in the first round of the 2015 draft, and he’s been making a lot of noise already. Benintendi is batting .333 with a 1.013 OPS, eight doubles, six triples and 11 RBIs in 17 games for Salem.

Of course, we’ll have to let Moncada and Benintendi advance out of High-A before we can see if they really are superstars, but so far, so good. 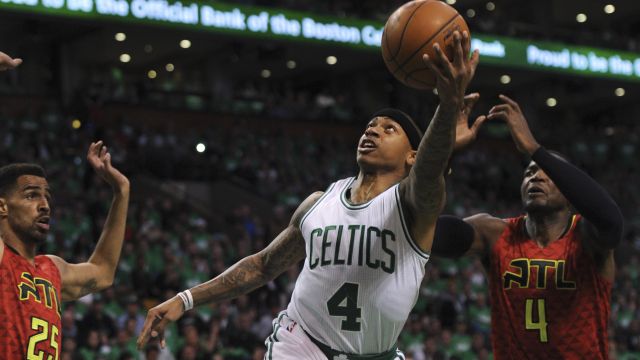 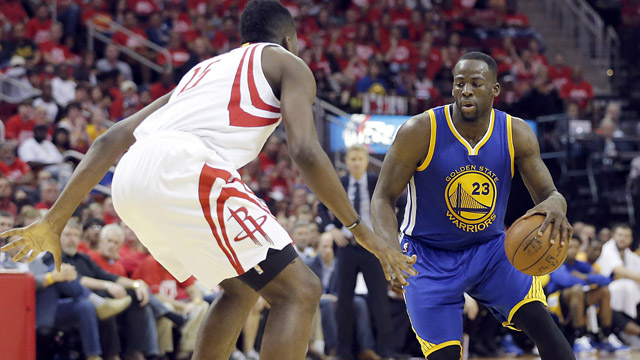