Stephen Curry Probable To Return For Warriors In Game 4 Vs. Rockets - NESN.com Skip to content

The Golden State Warriors are expecting to have reigning NBA MVP Stephen Curry back in the lineup when they face the Houston Rockets in Game 4 of their first-round playoff series.

Curry, who injured his ankle in the series opener, missed Game 2 and Game 3 with the ailment. He’s officially listed as probable for Game 4 on Sunday afternoon in Houston.

The Warriors lead the series two games to one after a narrow loss in Game 3.

Curry averaged 30.1 points, 6.7 assists and 5.4 rebounds per game during the regular season. He also has a 25.9 points per game average in his playoff career. 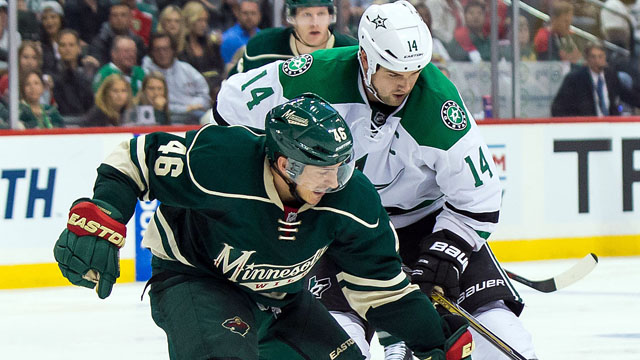 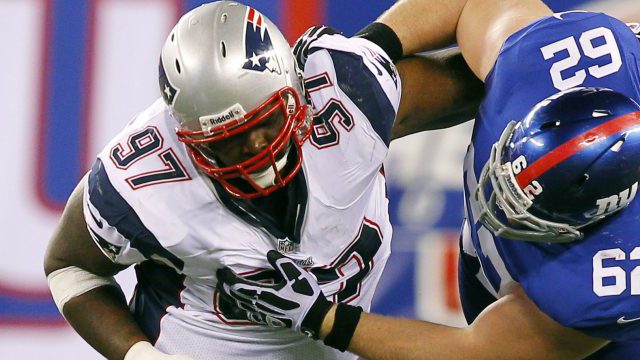