#Warriors Coach Steve Kerr says Steph Curry will get an MRI on his right knee tomorrow.
Kerr: "I just feel so bad for him."

ORIGINAL POST: After missing the previous two games of the Golden State Warriors’ first-round NBA playoff series against the Houston Rockets, reigning NBA MVP Stephen Curry returned to the court for Sunday’s Game 4 in Houston. But that return was short lived.

Curry injured his right knee just before the end of the first half when he appeared to slip on a wet spot on the Toyota Center court.

Curry came out for the second half and tried to warm up, but he quickly headed back to the locker room in pain.

The Warriors announced the star point guard has a sprained right knee and will not return for the rest of Game 4.

Golden State leads the best-of-seven series three games to one. 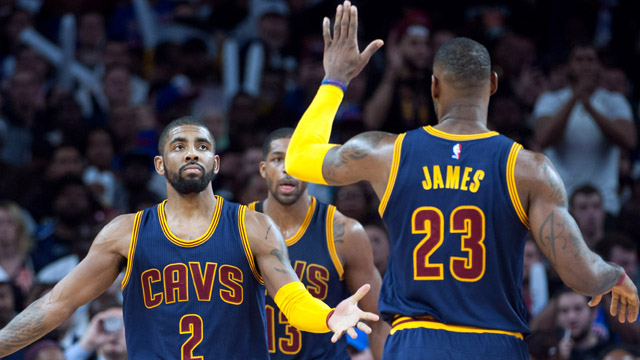 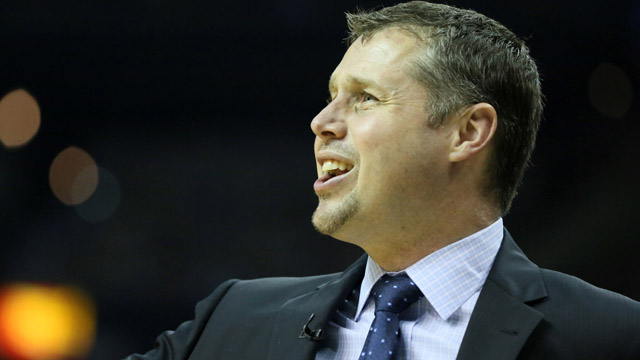