It was random. It was direct. And it seemingly was heartfelt.

Terrance Knighton, the man known as “Pot Roast,” took to Twitter on Thursday afternoon to express his happiness with being a member of the New England Patriots.

I love being a Patriot

The Patriots remain lodged in the Deflategate saga, and they aren’t slated to have a first-round pick when the 2016 NFL Draft kicks off Thursday due to their punishment for the underinflated football scandal. But that reality clearly isn’t hurting the morale of one of New England’s newcomers.

Knighton, who signed a one-year contract with the Patriots earlier this offseason, apparently is loving life with his new organization. That could bode well for the defensive tackle as he enters his eighth NFL season after spending the 2015 campaign with the Washington Redskins. 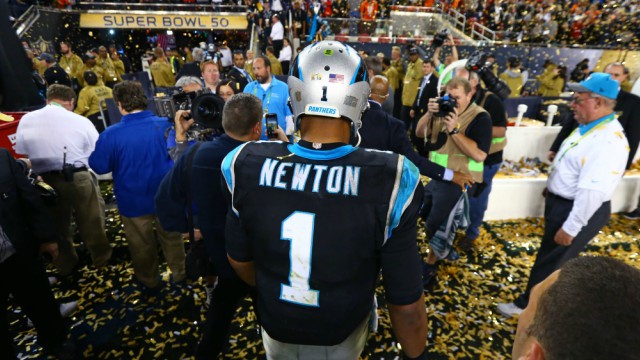 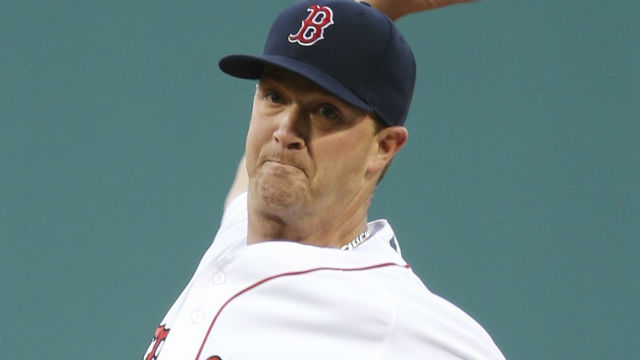