Tom Brady might miss the first four games of the 2016 NFL season because of his alleged involvement in Deflategate, but the New England Patriots quarterback remains as popular as ever.

The NFL Players Association announced Monday — shortly before the NFL reinstated Brady’s four-game Deflategate suspension — that Brady stood atop the top 50 player sales list at the end of the 2015 season. The list is based on total sales of officially licensed merchandise from March 1, 2015 through Feb. 29, 2016, according to the NFLPA’s announcement.

Fellow Patriots Rob Gronkowski (No. 8) and Julian Edelman (No. 23) also joined Brady on the top 50 list, which is based on overall sales of all licensed products from online and traditional retail outlets.

Brady, a four-time Super Bowl champion, has been a popular guy since entering the league, so his status in terms of merchandise sales isn’t all that surprising, even with his Deflategate suspension looming. In fact, the Deflategate drama likely boosted his merchandise sales, as TB12 fans everywhere have stood by the Patriots QB while the haters have continued to hate. 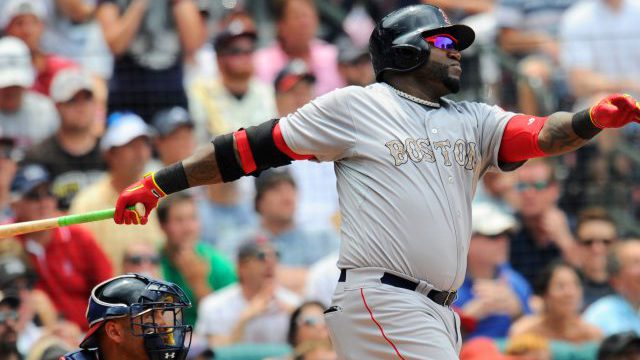