Deflategate is back … *Everyone groans*

Tom Brady’s four-game suspension for his alleged involvement in the much-publicized underinflated football scandal was reinstated Monday when the U.S. Court of Appeals ruled 2-1 in favor of the NFL. In addition to sidelining the New England Patriots quarterback for the first four games of the 2016 season, the suspension also reminds everyone just how absurd this whole ordeal has been.

It’s been more than 15 months since Deflategate began spiraling out of control following the Patriots’ 2014 AFC Championship Game win over the Indianapolis Colts, yet we’re still talking about the discipline handed down by NFL commissioner Roger Goodell. Brady started all of New England’s games last season after U.S. District Court Judge Richard Berman vacated his suspension in September, but that decision hardly closed the book on the drama, evidenced by Monday’s ruling, which figures to thrust Jimmy Garoppolo into action when the Patriots open their 2016 campaign against the Arizona Cardinals.

It’s been a messy year-plus, to say the least, but some Deflategate moments have been more bizarre than others. From scientific press conferences to grown men crying on TV, you just never know what twists and turns are going to emerge in the Deflategate road. 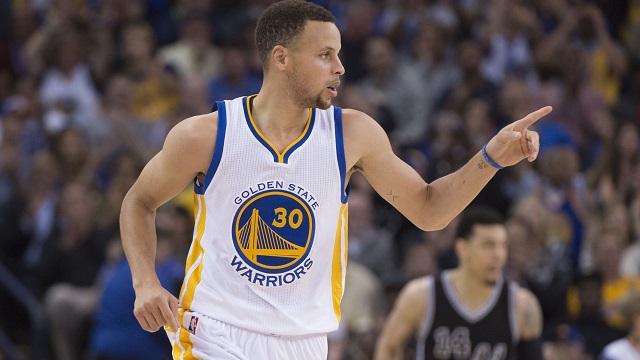 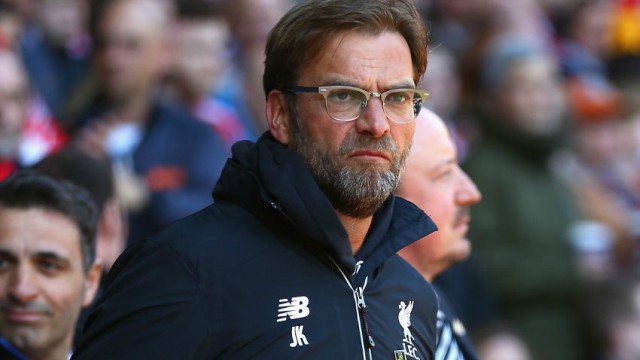