Arsenal and Watford clash Saturday in an important Premier League game for the Gunners at the Emirates Stadium in North London.

The Gunners need a victory to keep their slim league title hopes alive, and they also must keep pace in the race for a top-four finish, which would ensure qualification into the 2016-17 Champions League. Arsenal currently sits in third place, four points above Manchester City.

Here’s how to watch Arsenal-Watford online. 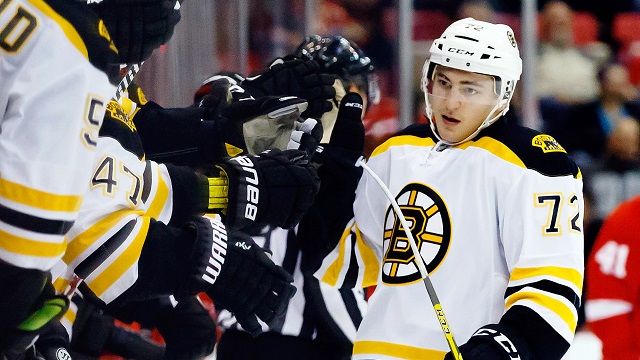