The Boston Celtics are back home after an extensive West Coast swing, with intentions of finishing the NBA regular season strong.

The Celtics will play at TD Garden on Wednesday night for the first time in two weeks and will face the New Orleans Pelicans, who own the NBA’s sixth-worst record but have won three of their last five games despite the injury absence of All-Star Anthony Davis.

Boston enters on a two-game winning streak and will look to keep pace in a crowded Eastern Conference with five games remaining on its schedule.

Here’s how to watch Celtics-Pelicans. 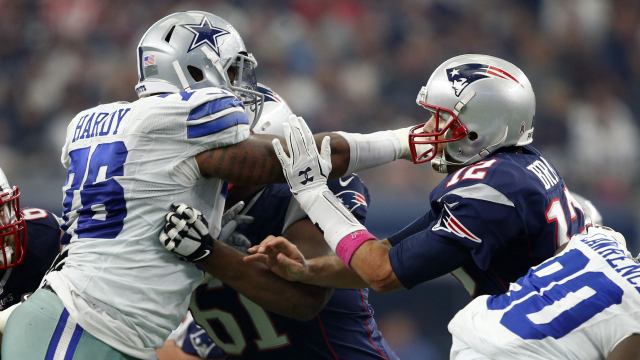